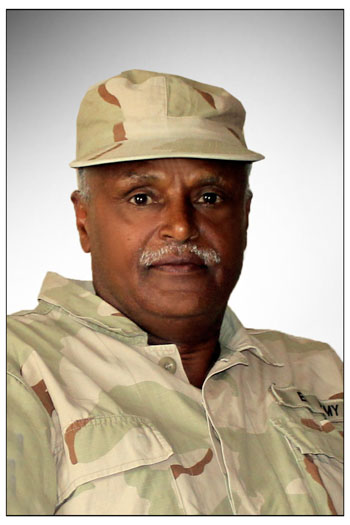 Col. Tewolde joined the Eritrean Peoples Liberation Front (EPLF) in 1976 and diligently served his people and country in different capacities in the Eritrean Defense Forces to liberate and rebuilt.

Update, Col. Tewolde is not the relatives of Ethiopian Airlines CEO Tewolde GebreMariam.