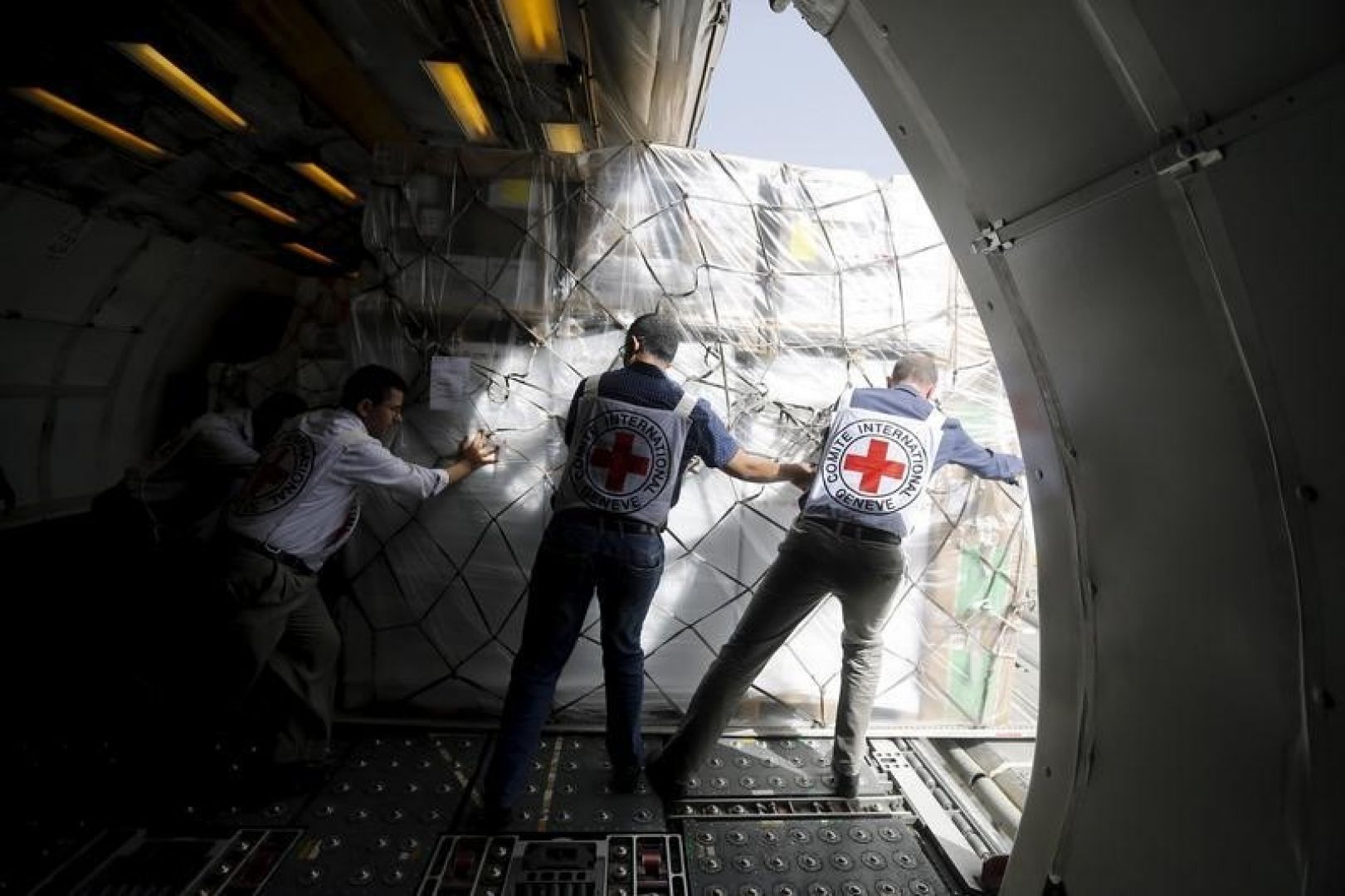 BARCELONA (HAN) May 9.2016. Public Diplomacy & Regional Security News. By Megan Rowling. Women in Niger travel miles by donkey cart to health centres in the hope of getting food for their malnourished infants, leaving their vegetable gardens unattended and chores undone, only to be turned away with nothing.

Children in Somalia and Democratic Republic of Congo find their grades start to drop when they no longer receive a decent meal at school, sapping their hopes for the future.

“These are people who have put their trust in the international community to at least help them through a difficult time, and then we have disappointed them,” said Sheri Arnott of World Vision International, which issued a report in November on the effects of the gap between the funds sought for humanitarian work and the amount given by donor governments.

The aid group said it was contracted to provide food aid to 10.3 million people in 35 countries in the 2013/2014 financial year, but only received enough money to help 8 million.

Agencies warn that they are struggling to deliver sufficient food, healthcare and other basic relief to tens of millions of people around the world who need support as the scale of natural disasters and conflicts has increased.

Syria’s five-year war has forced more than 11 million people to flee their homes, for example, and an estimated 60 million in Africa, Asia, Latin America and the Pacific are now affected by droughts and floods linked to the El Niño weather phenomenon.

The annual global humanitarian appeals led by the United Nations have increased six-fold in the last decade, rising to $19.3 billion in 2015. In response, the funding provided each year by governments has risen from between $2 billion and $4 billion to more than $10 billion over the same period.

“We are now much more ambitious in delivering more and better services to many more people,” said former U.N. aid chief Jan Egeland, who heads the Norwegian Refugee Council.

In a Thomson Reuters Foundation poll of international aid charities, four out of 12 respondents said they had scaled back humanitarian operations due to a shortfall in funding requested through the U.N. joint appeal in 2014. That figure rose to seven in 2015.

While they tried to find money from other sources or ensure another organisation did the work, in some cases tight budgets meant less aid for people in need.

Nearly two thirds of respondents agreed that the appeals system should be reformed to help bridge the funding gap, with some suggesting less money should be channelled via U.N. agencies.

While the U.N.-led appeal does not include all crisis response work and financial contributions, it provides a “back of the envelope” calculation of global need – and the extent to which it is being met, according to Gareth Price-Jones, senior humanitarian policy coordinator with CARE International.

Today’s growing funding shortages have a very real impact on people living on the edge of survival, experts say.

“Those people just struggle on with dirty water, with less food than they need, and with no education,” Price-Jones said.

Sometimes the lack of aid directly causes deaths – as with the Horn of Africa famine in 2011 and 2012. Drought and high food prices hit some 13 million people and more than 250,000 died in Somalia, where fighting hampered the delivery of aid.

But often the consequences of inadequate humanitarian funding are far less visible, said John Holmes, who served as the U.N. emergency relief coordinator from 2007 to 2010.

“The number of people who die who wouldn’t have died otherwise is absolutely enormous because their lives have been disrupted in every possible way,” said Holmes, now director of UK-based thinktank The Ditchley Foundation.

Governments attending the first World Humanitarian Summit in Istanbul from May 23-24 are expected to commit to reducing the funding gap for life-saving aid work, in return for promises of greater efficiency from the humanitarian sector.

A flagship report on humanitarian financing, released by a high-level panel earlier this year, put the sum needed in 2015 to help 125 million people suffering from wars, earthquakes, floods and other crises at $40 billion.

The total raised in 2015 for global humanitarian aid – including money flowing outside the U.N. appeal – was just under $20 billion, down from around $24 billion in 2014, pointing to an annual shortage of up to $20 billion.

The Istanbul summit is set to endorse measures to fill that gap, including cutting out inefficiencies in response, expanding the traditional pool of donors to Gulf states and emerging economies, giving aid in the form of cash rather than supplies, and raising funds from “sukuk” bonds issued by Islamic banks.

Holmes said one obvious way to source more money for emergencies would be to double the proportion of official development assistance used for that purpose, from around 10 percent to 20 percent.

Britain, for example, has established a new reserve of 500 million pounds ($725 million) to respond faster and more flexibly to new or worsening crises, and will allocate half of all its development spending to fragile states and regions.

Most aid officials agree the best solution is to shrink the size of urgent aid needs by putting more political effort and cash into resolving conflicts and protecting people better from extreme weather, earthquakes and other natural hazards.

“It is clear you have to reduce the demand as much as you have to meet the need,” U.N. humanitarian chief Stephen O’Brien told the Thomson Reuters Foundation.

Efforts are underway to refine how aid agencies determine needs, to avoid duplication and more accurately assess the cost of responses – a tricky feat in volatile conditions.

But Sophia Swithern, head of analysis with UK-based research group Development Initiatives, said improving efficiency and transparency, while necessary, would not be enough.

“If you’re really looking to reduce the bill, we all know it’s cheaper to respond to early warnings and to prevent crises,” she said.

But when donors have a limited pot of money, these longer-term elements of aid work often fall by the wayside.

“We will never get to grips with $20 billion a year of humanitarian need if we don’t tackle the underlying reasons why we have that need in the first place,” said Jan Kellett, a senior adviser with the U.N. Development Programme.

“We need to shift the rhetoric away from crisis and towards development.”