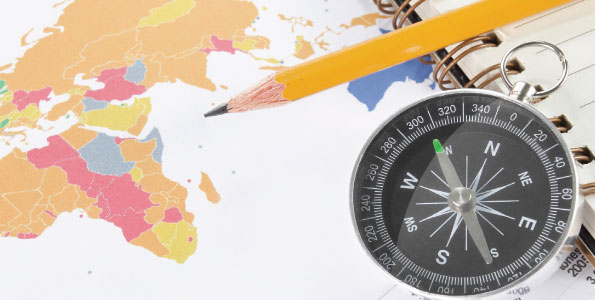 NAIROBI (HAN) May 1. 2016. Public Diplomacy & Regional Security News. By ALLAN OLINGOThe region registered six private equity deals in March this year, five being in Kenya’s real estate, media and infrastructure sectors, one in the manufacturing sector in Tanzania, and one in the insurance sector in Uganda.

This brought to 12 the number of private equity deals finalised in the region since March last year.

Early in April, Kenyan private equity firm Fusion Capital announced its exit from their Graceland residential real estate project in the outskirts of Nairobi after posting a twofold return for its investors, a signal that the sector is increasingly attractive for private equity investors.

The $6 million project, which started in 2008, saw Fusion Capital enter into a joint venture with Hand in Hand Group, a firm specialising in construction and farming.

“The bond that Fusion Capital floated was for a seven-year period, but we have been able to exit two years early,” Fusion Capital said in a statement.

Edward Burbidge, Burbridge Capital chief executive officer, said that there is increased investor confidence in the region, particularly in Kenya, where the currency has been strengthening, interest rates are falling and the equity markets is beginning to rally after last year’s sell-off.

“The flow of deals continues at a good pace and we foresee a strong year ahead, including a pick-up in public markets activity in the next quarter and eventually the second half of this year,” Mr Burbidge said.

Although the two parties have not disclosed the size of the deal, Catalyst’s typical investments range between $5 million and $20 million, either through equity, debt or both.

“We will leverage the relationship (with Catalyst) to accelerate our growth plans, particularly in entering new markets in which Catalyst has a depth of experience as active investors across the region,” said Orbit chief executive officer Sachen Chandaria.

Analysts at Africa Assets said that this was a solid fit for Catalyst’s existing portfolio of investments, as it is another family founded manufacturer with regional ambitions.

British investment firm Duet Group also announced that it will invest $18.6 million through Duet East African Financial Holdings Ltd Fund for an undisclosed stake in Kenya’s Fidelity Bank, helping to raise the bank’s capital base to an estimated $36 million.

Fidelity founder and executive director Sultan Khimji said that the deal will allow the bank to undertake larger transactions as well as execute its strategy to grow its customer and lending base.

A recent report from the Competition Authority of Kenya (CAK) shows that Kenya’s real estate sector continues to boom, leading in the mergers and acquisitions stakes last year, followed by the manufacturing sector.

According to the CAK annual report tabled in the National Assembly by majority leader Aden Duale, the property market constituted 17 per cent of the total merger notifications handled by the regulator in 2014/15 financial year.

The manufacturing sector followed with 16 per cent, with insurance at 3 per cent, and energy, health care, communications, retail and conservancy having 2 per cent. Sectors with two or fewer mergers constituted 29 per cent.

“The authority considered a total of 148 merger notifications compared with 88 in the 2013/14 financial year,” CAK director-general Wang’ombe Kariuki said.
He said mergers with an international dimension constituted 49 per cent of the total notifications.

“We saw 35 applications meet the required merger threshold for mandatory notification and all were approved, while 71 were excluded from provisions of the Competition Act,” Mr Kariuki said.