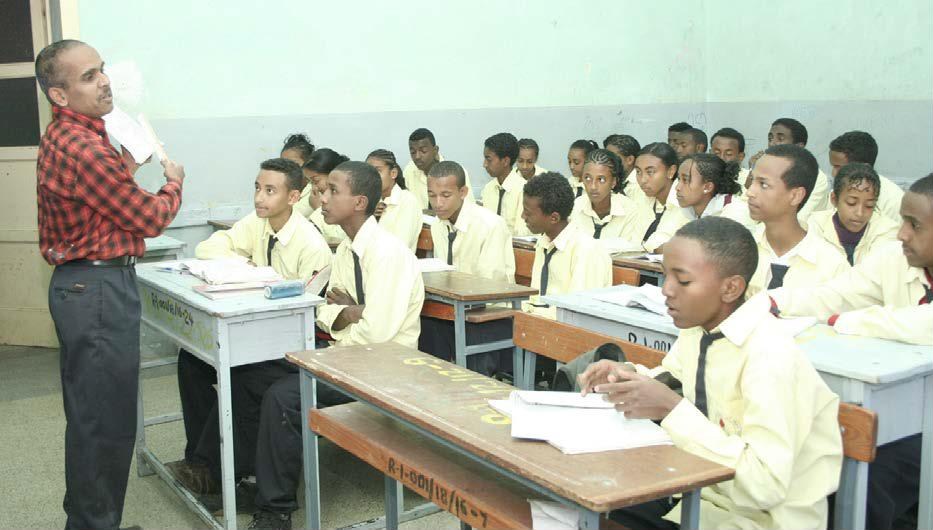 Third stage of the Tour Eritrea

Asmara, 21 April 2016- The third stage of the Tour Eritrea 2016 “Tour of Resilience and Development” continued today with the victory by Merhawi Goitom from Team Tsen’at.

The race that covered 93 kilometers has witnessed in the change of the time trail, yellow jersey and king of the mountains. Merhawi Goitom was the stage winner at the same time leader of the overall time trail and best under 23, Hanibal Tesfai the King of the Mountains and Aron Debretsion leader of the general classification.

The race results in PDF

Illiteracy rate reduced to less than 25%

The backward traditions and ways of thinking and the nomadic way of life have been the bottlenecks and that to observe women reach to high school level through the adult education attests to the progress of the program.

The celebrations that are to be conducted in all the sub-zone of the region under the theme “A Quarter Century of Resilience and Development” include carnival shows, boat races, pictorial exhibition, students’ shows, military parade, community gatherings, tour to historical sites as well as sports and general knowledge competitions.

The celebration will be conducted at the Ras-Gombo at regional level and that representatives from all the sub-zone will participate.

Seminar for youth in Aqordet

Aqordet, 21 April 2016- The Secretary of PFDJ in the Gash Barka region Mr. Rezene Adonai called on the youth in Aqordet to raise their political awareness and reinforce their participation in the national development programs. He made the call at a seminar he conducted for the youth in Aqordet.

Mr. Rezene said that the strong socio-economic foundation laid by the strong efforts on the part of the people and government are for the benefit of the youth and for generations and called on the youth to look for their bright future and strengthen participation.

He further explained on the activities that were conducted to underpin youth organizations and that attests to the successful contribution the youth made in terms of facing challenges and economic activities.

The participants said that the seminar has enabled them to understand the current situation of their Homeland and called for its sustainability.