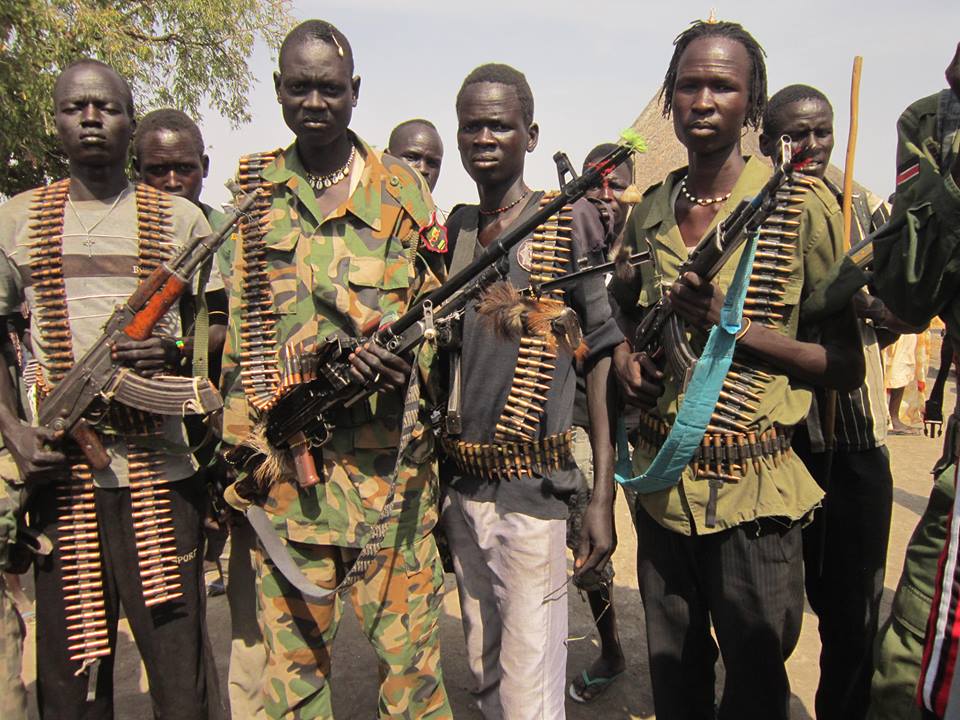 YAMBIO (HAN) August 30.2016. Public Diplomacy & Regional Security News. Over 160 members of the armed group initially lined to the armed opposition movement (SPLM-IO) in South Sudan’s Western Equatoria have reportedly surrendered to government as part of the amnesty pardon from the president.

Speaking to reporters on Monday, Yambio town mayor, Daniel Badagbu said the armed youth were surrendering to the army and other security organs in large numbers.

“We have been receiving members of the armed group in Gbudue state who are abandoning the bush to come home to benefit from the amnesty the president gave to all armed groups in the country,” said Badagbu.

According to the mayor, a committee comprising of government officials, members of the organized forces and the security organs to receive those surrendering as they wait for directives from government on reintegration plans.

Directives were also given to all commissioners to receive those surrendering peacefully and hand them to authorities.

The inter-faith based council for peace and civil society groups have been encouraged to organise a reconciliation workshop and trauma healing sessions in communities to assist the armed groups who surrender to the government.

Hundreds of people died and thousands displaced during the conflict, which also led to the destruction of properties.

The mayor, however, said the state was relatively calm in the past few weeks without gunshots and killings except for a few cases of night theft, which could not be avoided.

He appealed to all armed youth to surrender in order to benefit from the amnesty pardon.