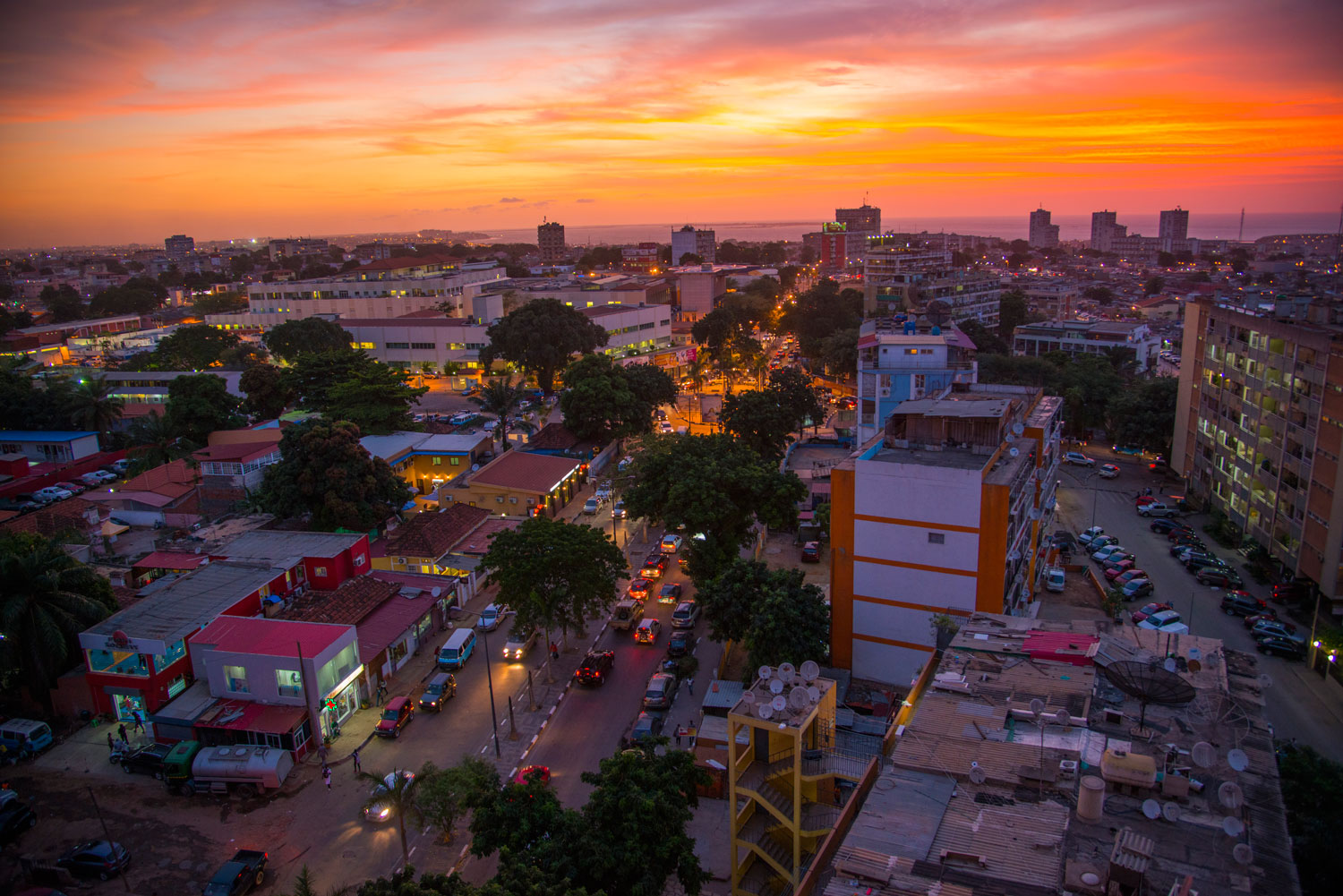 The latest deals were finalized around a U.S.-Africa business forum on the sidelines of annual U.N. meetings in New York this week, USAID chief Gayle Smith said in an interview with Reuters.

Obama launched the initiative in 2013 with an initial investment of $7 billion, which aims to install 10,000 megawatts of new generation capacity, connect 20 million new customers, and improve electric reliability across the Sub-Saharan Africa.

The program hoped to attract private capital into energy projects in a region where regulatory hurdles and lack of risk instruments have often kept Western investors away.

To date, Power Africa has mobilized more than $52 billion in additional commitments, of which $40 billion is from private companies, according to the United States Agency for International Development (USAID), which coordinates the program.

While the initiative has been criticized for its slow start, she said projects were starting to come online.

“We’re starting to see some of these projects go online and actually start the generation,” Smith said.

“We’re seeing an uptick in commitments, which is because confidence of the market is building and they’re seeing you can actually get these transactions done.”

Smith said the passing this year of the Electrify Africa Act, which unanimously passed the House of Representatives and Senate, and aims to build on Power Africa, sent a “a signal that this is something the United States will continue to do” even as the Obama administration winds down.

The legislation is largely symbolic and declares it the policy of the United States to encourage electrification in Africa and instructs the U.S. Treasury and other agencies to make electrification funding a priority. (Reporting by Lesley Wroughton; Editing by Robert Birsel)