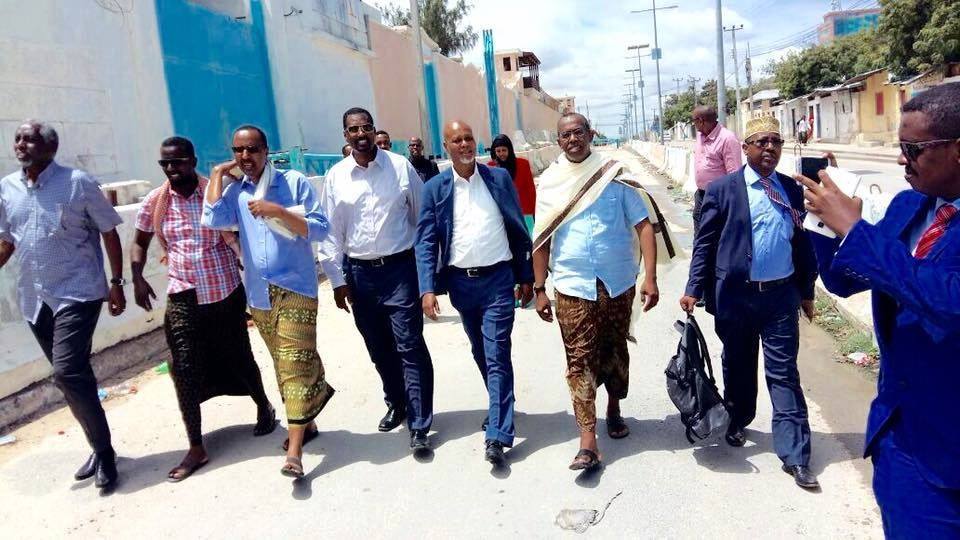 The Federal Government of Somalia President with National Leadership Forum (NLF) has pledged to move forward on its peace agreement with the current NLF agendas by submitting the recommended political reforms by the National Election committee and complementing United Nations peacekeeping strategy, a UN Security Council mission visiting South Sudan.

Concerning Somalia, the president’s statement said the country’s post-conflict peace consolidation was going well, “though much remains to be done, especially in reducing extremism acts of violence, enhancing the capacity of the armed forces, federal police tactics, reintegrating ex-combatants, and creating youth employment in Somalia.”

The UN mission teamed up with an Economic and Social Council delegation in Somalia, where it said dramatic progress has taken place, citing successful elections in October and progress in public finance and governance. At the same time, Security Council members led the United States and UK warned that urgent support is needed in restructuring the Somali armed forces and developing institutional capacity.

The UN mission commended the regional peace and Security building work of the African Union (AMISOM) and called on the international community to continue supporting it.

© 2016 Geeska Afrika. All rights reserved. This material may not be published, broadcast, rewritten or redistributed.