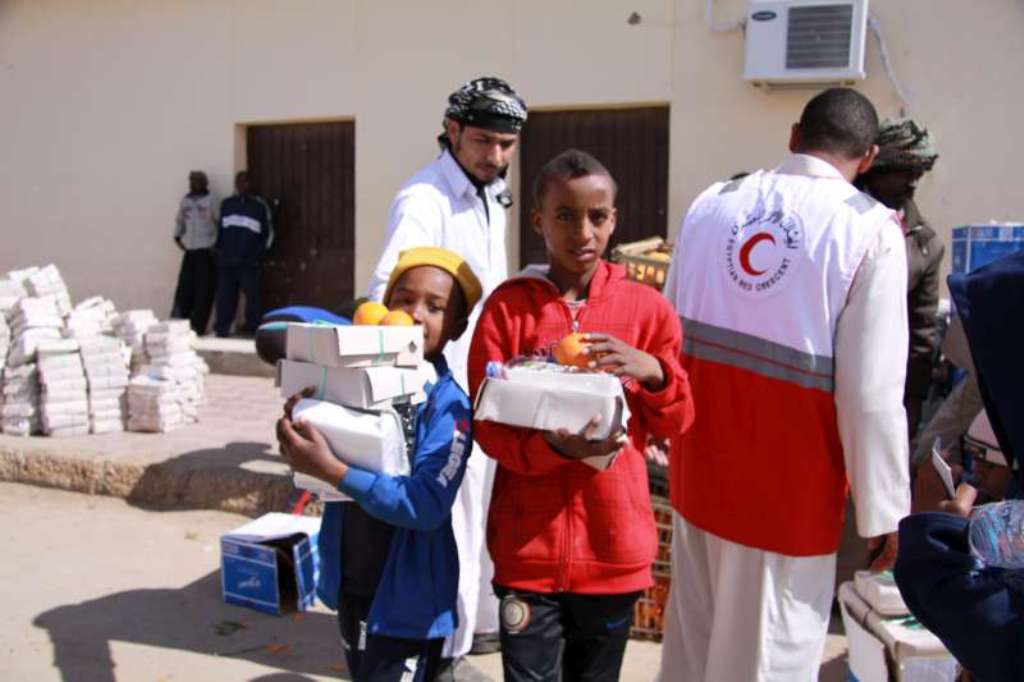 Asmara (HAN) November 13, 2014 – Public diplomacy and Humanitarian Security and safety news. Belgium, considered a relatively good destination for refugees, is now where many refugees are staying in a limbo for extended time. According to a Belgian report,

“Where there used to be about 60 to 70 asylum applications of Eritreans every year … that number dramatically increased to 215 per month in July 2014.”

It has been reported that the Belgian foreign affairs (DVZ) is using the Dublin Regulation to block application of Eritrean asylum seekers.

Since August 2014, DVZ has blocked hundreds of applications from being processed by CGVS, the Belgian entity responsible for identifying applicants and deciding their fate.

Based on the claim of the applicants who stated they arrived to the country via Italy, Belgium has requested Italy to take back the refugees. No further investigation, including fingerprinting, has been carried out to verify the claims.

According to CGV, Italy has a limited time to respond to the request. If it fails,there is fear that Belgium might forcibly deport the applicants back to Italy.

It is the first time that Belgium is applying this law, and as a result, hundreds of Eritrean asylum seekers are stranded with uncertain fate.

Since 2013, the number of Eritreans asylum seekers in Europe has overwhelmed many countries. This has stirred serious debate among European governments that seek to limit the intake of immigrants, and groups who see the case from the human right perspective.

Italy, supported by a few countries in Europe, is pursuing a strategy of appeasing the Eritrean regime to convince it to reform in the hope of decreasing the flight of people from Eritrea. However, most Eritreans believe that “The removal of the regime is the only way that can limit the escape of Eritreans from their country, and that Italy should know better.”

Meanwhile, on Thursday November 6, 2014, Brussels saw labor protests that ended in violence. Tens of thousands of people demonstrated against government economic reform policies and austerity measures. Police used tear gas and pressured water to quell the demonstration. Officials say the measures are needed to control deficit while the labor unions reject that explanation.

Photo: The end of a long silent journey Eritrean children in Libya