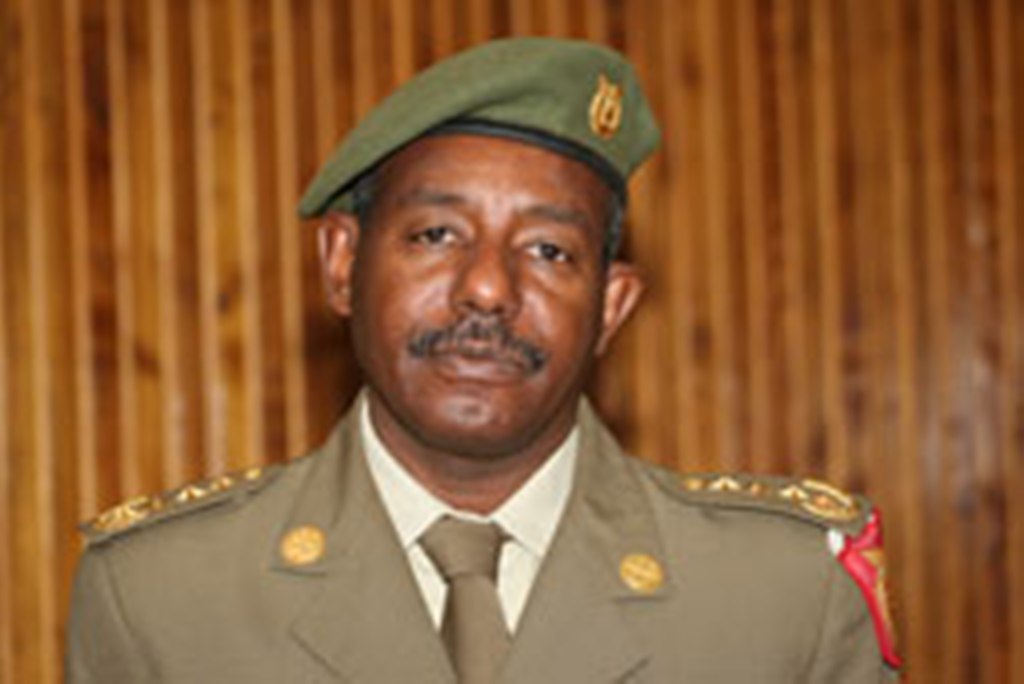 Speaking at the opening of the Conference in which Government officials, representatives of various countries, mining companies and social service-rendering institutions took part, General Sebhat Ephrem, Minister of Energy and Mines, pointed out that Eritrea possesses rich mineral resources and that the undertaking of research activities towards harnessing the available resources is imperative.

General Sebhat Ephrem, Minister of Energy,  further indicated that sufficient information has been secured since the holding of mining conferences in Asmara in 2010 pertaining to industrial mining, and that endeavors are being made to harness such resource. In this regard, he stated that the necessary regulations have been put in place that has secured confidence on the part of foreign companies.

General Sebhat Ephrem, Minister of Energy,  went on to explain that about 60% of Eritrean territory contains mineral resources, and that the necessary conducive ground prevails in the country, coupled with a corruption-free leadership and viable infrastructure facilities, among others, thus ensuring the requisite factors for expanding industrial plants. Gen. Sebhat also indicated that there are plans to launch 4-dimensional mining projects in 2017.

According to Geeska Afrika Online note received from the conference organizer, about 50 mining companies are taking part in 5th Eritrean Mining Conference, which was opened  at Asmara Palace Hotel.