Home frontpage Somalia: What Puntland means for US Foreign Policy in the Horn of... 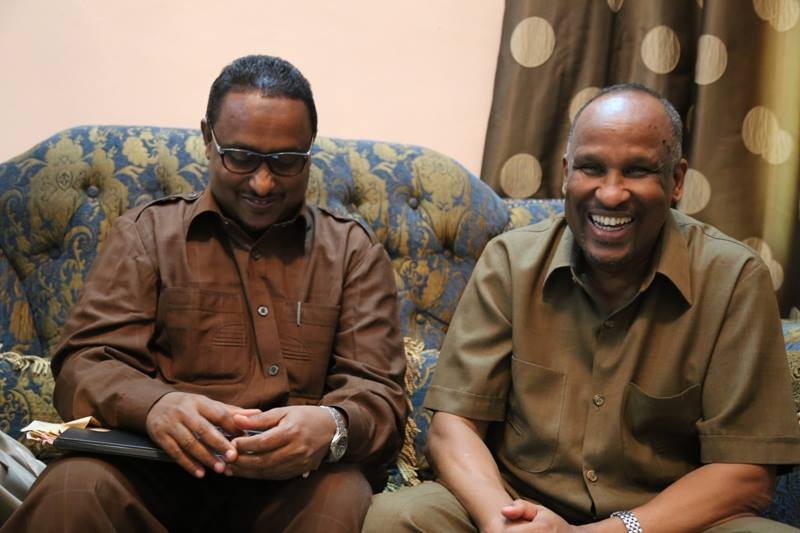 Mogadishu (HAN) April 16, 2014 – The prisons in Somaliland and Puntland are part of a security solution to a problem that is, at its heart, economic and political — a worrying mismatch, according to Jillian Keenan report (Jillian is a writer, journalist, and Shakespeare geek in New York City). 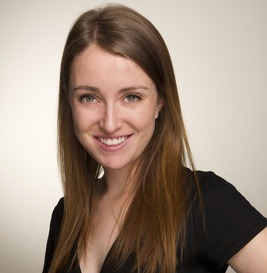 the United Nations with the support of Security Council memebrs invested millions of dollars to build a prison in Hargeisa, Somaliland’s capital. Opened in 2010 and run by local authorities, it was the first new prison in the region in 30 years.

Piracy began spreading rapidly in the waters off Somalia in the early 21st century because of civil war and poverty — offering a chance to make money amid an economic wasteland of opportunity.
In a typical operation, pirates armed with guns and other weapons approach commercial ships in skiffs, hijack them, and demand a ransom, a chunk of which they often pay to wily financiers. But even if Somali pirates can be considered products of circumstance, some have also become torturers and murderers. John Wilcox, a prison adviser for Somaliland with the United Nations Office on Drugs and Crime (UNODC), says roughly 12 of the Hargeisa prison’s inmates are members of Al Shabab.

The UNODC was quick to point out that, had it not been for its recent investments in Bosaso, the attack could have been worse. “However, we cannot close our eyes to possible attacks,” says Manuel de Almeida Pereira, a programme coordinator with the UNODC in Garowe. “We remain, of course, worried.”

It’s not just Al Shabab that threatens the prisons’ security: Puntland has a reputation for tolerating and even enabling piracy.
Dangerous Precedents:

Therefore, the two UN workers shot dead in central Somalia were working on the links between money transfer systems and piracy, the UN anti-drugs and crime agency said Wednesday. Former British police officer Simon Davis, 57, and his French colleague, 28-year-old researcher Clement Gorrissen, were fatally shot by a man in uniform just after their arrival at the airport in Galkayo on Monday.

“The two men, who often worked together, were on mission in Somalia to offer technical advice and to help build local capacities in the specialised field of illicit money flows,” the UN Office on Drugs and Crime said.

UNODC gave no details of the circumstances of the attack, nor on its motive, which remains unknown.

It said the two experts had been working to ensure that the remittance networks, which replace banks in Somalia, could be used by ordinary citizens but not by criminals. Many Somalis rely on remittance companies to receive money from relatives in the diaspora.

Davis served with the Metropolitan police force, specializing in tracking financial movements, before joining UNODC in 2012. He also worked closely with the British government in the area of fighting piracy.

In addition, Davis provided training to law enforcement officials in the Horn of Africa, UNODC said.

Gorrissen first worked for UNODC in 2010 as part of the Global Programme against Money Laundering, Proceeds of Crime and the Financing of Terrorism.

In May 2011 he researched illicit money flows for the Contact Group on Piracy. He was a key contributor to the highly regarded report “Pirate Trails: Tracking the Illicit Financial Flows from Pirate Activities off the Horn of Africa”.

No one has claimed the attack in Galkayo, a town that straddles the self-proclaimed autonomous regions of Galmudug and Puntland. Shebab Islamists, who have been influential in the area around Galkayo, expressed their satisfaction at the killings but denied being behind them.

Galkayo is not under the control of the central government in Groower, Puntland and is a stronghold of the networks of pirates who stage attacks off the coast of Somalia. Several foreigners have been kidnapped in and around the town in recent years.
The UN is working to ensure that prisoners are not unlawfully released from the facilities it funds, but some experts are worried that pirates may still slip through the cracks in Puntland.

“Pirates are basically being sheltered by the regime in exchange for protection money,” Frodl, the maritime risk consultant, says. “Those jails might hold a few foot soldiers, but if you tried to incarcerate any high-level pirates in Puntland, they’d buy their way out in a week.”

Mowlid, who grew up in the town of Barawe, south of Mogadishu, perks up slightly when asked about the Puntland prisons. Puntland might be better, he agrees. In Somaliland, he has never been able to have a visitor, and he misses his family. Puntland would be closer to home. A few of his fellow inmates nod. A transfer might be nice.
Puntland: in response to the growing insecurity and targeted assassinations against the international Staff

According to an independent study carried out by the IGAD2020 regional security Watch: “Given the insecure environment and the subsequent direct written threats against UN staff, a decision was taken to temporarily relocate all international staff members from Puntland and to suspend all UN missions until further notice.”
The UN staff are currently being evacuated from Bosaso, Garowe and Galkayo cities in Puntland in response to the growing insecurity and targeted assassinations against the international aid workers in the Somali region of Puntland. Two chartered aircrafts landed last week on Galkayo airport, where A Briton and a Frenchman working for the United Nations were shot dead last week to airlift the rest of UN personnel in Puntland, according to Sa’eeid Abdiqani, a local official who confirmed KON the evacuation process of the aid workers.

“Two planes have been sent to Galkayo to remove all UN workers who have contacted their Office in Nairobi and wanting to leave Puntland as soon as possible after two of their colleagues were shit dead by a security guard at Galkayo airport,” he added.

Have you been affected by this story? You can share your views and experiences with us, Send your views, comments and news to han@geeskaafrika.com
–
HAN & Geeska Afrika Online (1985-2014), the oldest free independent Free Press in the region, brings together top journalists from across the Horn of Africa. Including Ethiopia, Somalia, Eritrea, Sudan, Djibouti, South Sudan, Uganda, Kenya, Oromo, Amhara, Somali, Afar and Harari. Plus, we have daily translations from 150 major news organizations in the Middle East and East African regions. Contact at news@geeskaafrika.com