Home Daily Security Briefing Somalia: The pair shot dead were Members with the UN Drugs and... 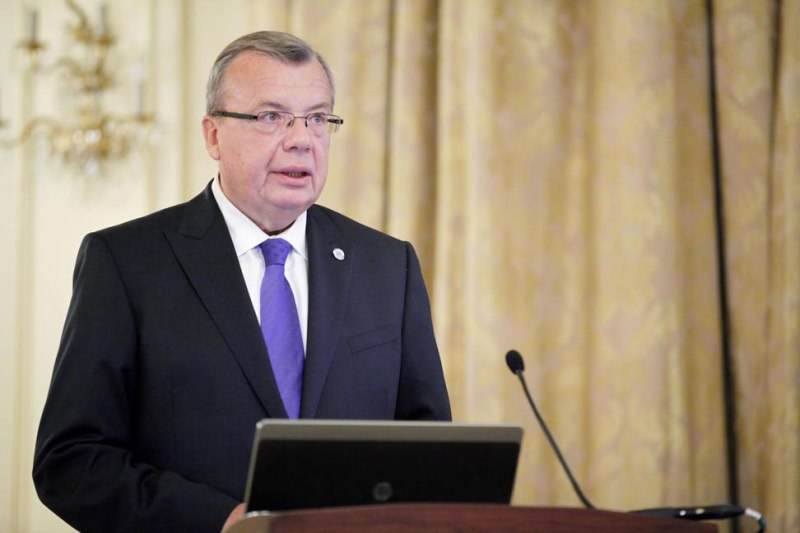 Nairobi (HAN) April 8, 2014 – Two European consultants have been shot dead on arrival at an airport in Galkayo of Puntland, central Somalia, officials said. A UN source confirmed the pair were international staff members with the UN Office on Drugs and Crime (UNODC).

“The two were a Frenchman and a Briton and they were supposedly staying in Galkayo for two days before heading to Garowe,” said Abdirisak Mohamed Dirir, general director of Puntland’s anti-piracy department.

The two men had flown into Galkayo to meet Somali officials on the issue of regulating the money transfer services that replace a formal banking system in Somalia, and were looking at the financial flow of money related to Somalia’s pirate attacks, according to reports.

The executive director of UNODC, Yury Fedotov, said: “I condemn in the strongest possible terms the killing of two of my colleagues in a cruel and senseless attack. I hope the relevant authorities in Somalia will undertake every effort to ensure that their killers are swiftly apprehended and brought to justice. “I would also like to offer my most profound condolences to the family, loved ones, friends and colleagues of these two individuals, who were so committed and dedicated to UNODC’s work.”

A statement issued by the government of the northern breakaway state of Puntland in Somalia identified the two victims as Briton Simon Davis and Frenchman Clement Gorrissen.

Nicholas Kay, special representative of the UN secretary-general for Somalia, said: “Our UN colleagues were working in support of the Somali people’s aspiration for a peaceful and stable future. There can be no justification for such a callous attack. I call on the authorities to conduct a full investigation immediately and bring the perpetrators to justice without delay.”

The UK Foreign Office said it was aware of the death of a British national in Somalia on Monday and was ready to provide consular assistance to the family. AFP reported that sources identified the second victim as French.

“Two white men have been shot inside the airport as they got off a plane,” local security official Mohamed Mire said. An airport official said the attacker was dressed in a police uniform.

“One of them died inside the airport and the other one was rushed to hospital where he later died of the injuries. Both of them were white men,” said Hassan Ahmed, who said he witnessed the incident.

Galkayo is 370 miles (575km) north of the capital Mogadishu and lies on the border with Puntland. Sources, Haroon Siddique, AFP, AP, HAN and Local Eye witnesses

–
Have you been affected by this story? You can share your views and experiences with us Send your pictures and comments to HAN@geeskaafrika.com
–
HAN & Geeska Afrika Online (1985-2014), the oldest free independent Free Press in the region, brings together top journalists from across the Horn of Africa. Including Ethiopia, Somalia, Eritrea, Sudan, Djibouti, South Sudan, Uganda, Kenya, Oromo, Amhara, Somali, Afar and Harari. Plus, we have daily translations from 150 major news organizations in the Middle East and East African regions. Contact at news@geeskaafrika.com