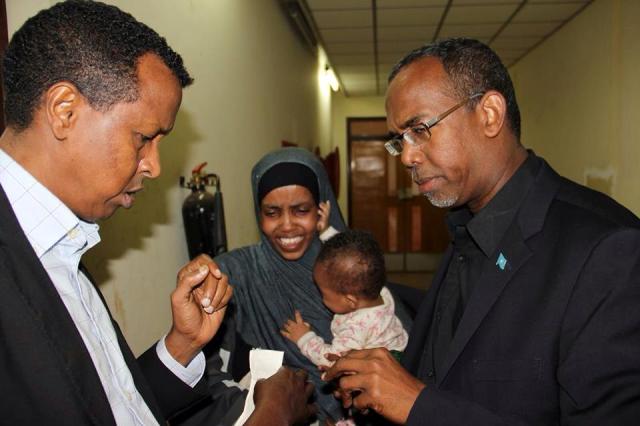 There have been numerous credible accounts of Kenyan security forces extorting money and beating Somali people ethnicaly during the arrests and in detention.

The government should also halt summary deportations and ensure that any undocumented Somalis are given the opportunity to file asylum claims.
“Scapegoating and abusing Somalis for heinous attacks by unknown people is not going to protect Kenyans, Somalis, or anyone else against more attacks,” said Gerry Simpson, senior refugee researcher at Human Rights Watch.

“Kenya’s deportation of Somalis to their conflict-ridden country without allowing them to seek asylum would be a flagrant breach of its legal International obligations,” Simpson concluded.

According to The Somali Ambassador in Kenya, Ali Americo and Human Rights Watch reports, Kenyan security forces, including the Administration Police and General Service Unit (GSU) have a record of committing serious human rights violations during security operations against communities of ethnic Somalis.
IRIN Files: challenges of growing up as a refugee In Kenya

“I am embarrassed when I’m forced to introduce myself as ‘a Somali refugee living in Kenya’. I am no longer in Somalia and yet I am not a Kenyan citizen; so where do I belong? Am I going to be a refugee for ever? I feel I am lost in between. But I believe in who I am.

“I was only 10 years old when we first arrived in Dadaab from Somalia in late 1997. My family did not flee when the civil war erupted in 1991. We didn’t leave until our father died. The beautiful coastal town of Kismayo in which I was born turned into a battlefield. And there was no option but to escape. My siblings and I were separated from our mother in our struggle to escape the heartbreaking and indiscriminate civil violence.

“The journey was full of horror, exacerbated by ugly images that we came across, like families who were left along the road because they were too exhausted to go on. I still have bad memories about it.

“Our much anticipated destination was Dadaab, a refugee camp about 100km from the Somali border. Fortunately, after travelling the whole way with relatives, my siblings and I were reunited with our mother once we reached the camp. It was the most incredible reunion of my life.

“We registered with the UN Refugee Agency [UNHCR] when we finally arrived – a milestone for all refugees because the ration card it provided entitled us to food, shelter, water and healthcare.

“I truly honour the support they offered to all the refugees, specifically the Somali community, which makes up the largest refugee population in Kenya. There is nothing I can compare to Kenya’s generosity for hosting us for more than two decades.

“But when we first arrived there, we didn’t realize that the camp would unfortunately become our permanent home.”