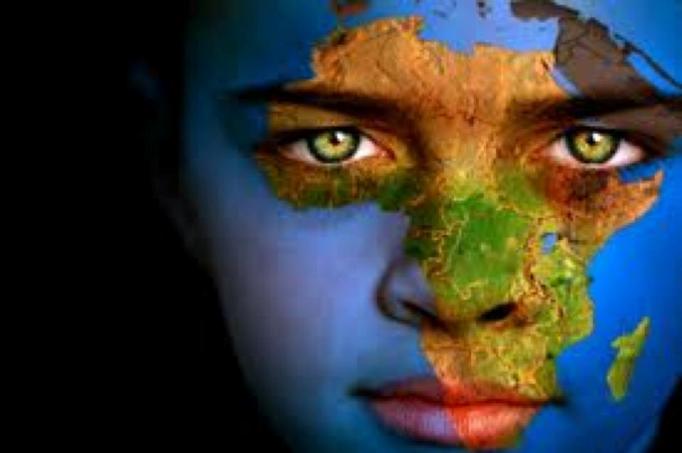 Djibouti (HAN) March 29, 2014 – By Nour Kaafi, MIPIS, Managing Editor & Publisher,  Geeska Afrika Online. The Egyptian MENA reports on more Dam talks with Ethiopia-leaked files; Ethiopian Minster of Foreign Affairs Tedros Adhanom said on Thursday that his country is adamant about holding talks with Egypt about Ethiopia’s controversial Grand Renaissance Dam.
In a meeting with a European Parliament delegation, Adhanom said that Ethiopia must find a solution on water allocation based on mutual benefit. Ethiopia however has repeatedly claimed the dam will not harm Egypt.

In Europe, BBC News describes a government motion claiming that the New York-based rights group accuses the EPRDF Authority are trying to silence dissent, using software and kit sold by European and Chinese firms. The report says the firms may be guilty of colluding in oppression. An Ethiopian government spokesman, quoted by AFP, dismissed the report as a part of a smear campaign.
Security officials have virtually unlimited access to the call records of all telephone users in Ethiopia” Human Rights Watch “There is nothing new to respond to,” Ethiopian Information Minister Redwan Hussein told the agency.

Somaliland interior ministry with Sun news reported that , the somaliland interior minister Mohamed Ali Waran’ade during a press briefing at Egal International airport in Hargeisa while en-route to Djibouti where he is leading a strong delegation of security chiefs for talks pertinent to enhancement of security cooperation and cross border movement arrangements existing between the two countries.
“Though we enjoy conducive security and cross border movement arrangements with our neighbours in Djibouti our visit pertains to discussions on enhancing these arrangements especially as related to utilization of digitalized tools of collecting, collating and sharing information” said Waran’ade

Djibouti on the Frontline: Frank Gardner, the BBC‘s security correspondent, is granted rare access to the American base; Djibouti is the only country in Africa with a US military base. From here, the war on terror is being waged against Al Shabab in Somalia and Al Qaeda in Yemen.

Both, Turkish Press and Geeska Afrika Online reported that, the Ethiopian foreign ministry spokesman has lashed out at longstanding rival Eritrea, accusing the latter of destabilizing the East Africa region, while also blasting Egypt for the latter’s “malicious” media campaign against Ethiopia’s multibillion-dollar hydroelectric dam project.
“Eritrea’s involvement in regional conflicts has been the case for long now,” Ambassador Dina Mufti told foreign journalists at a weekly press briefing

According to the HAN & Geeska Afrika Online security expert, the Council for Peace and Security failed to adopt their resolution following the EU ban on the participation of Eritrea and the Saharawi Democratic Arab Republic, to attend Europe_Africa Security Summit in Brussles next Month.
LetusRun reported (Sports News) that the 21 year old Geoffrey Kipsang has shown the potential to be a senior world champion, but now he’s got a world title to prove it as he won the 2014 IAAF World Half Marathon championship today in Copenhagen in 59:07 ahead of Eritrea’s Samuel Tsegay and Ethiopia’s Guye Adola, who both ran 59:20.

And finaly, President Uhuru Kenyatta has hosted members of the Kenyan Somali community in talks, as the government seeks help to combat terror attacks in the country. President Kenyatta believes the solution to combat terrorism does not lie solely with the government but must get the input of the public. “We all have a responsibility to bring this to an end. Tourism has been greatly affected by these terror activities. The industry which contributes 10 percent to the GDP is virtually on its knees,” he said after a consultative meeting with members of the Eastleigh Business Community and elected leaders at State House. The Deputy President William Ruto echoed his sentiments as he urged Kenyans to understand the need on how to live harmoniously irrespective of their religious, tribe, colour or political affiliation.