Home Ethiopia Ethiopia: Egypt has offered to co-fund the Renaissance Dam on one condition 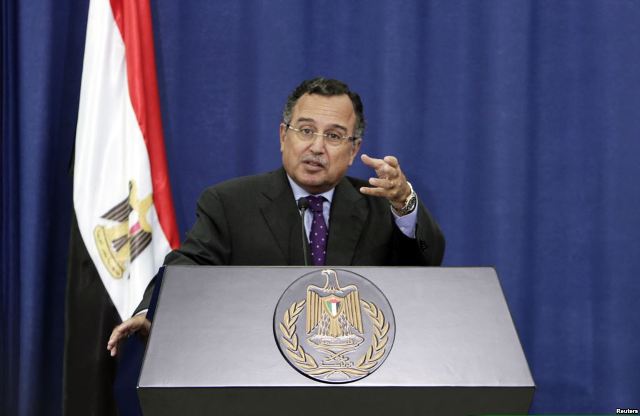 Djibouti (HAN) April 4, 2014: – HANAN FAYED -Egypt has offered to co-fund the Renaissance Dam on the condition that it co-administers or designs the dam, spokesperson for the Ministry of Foreign affairs Badr Abdel Atty told Al-Nahar TV Wednesday. Egypt also offered to “encourage Arab countries and funding organizations” to co-fund the dam, provided that Egypt would participate in its management to prevent adverse “influence over any party,” Atty said.

The Minister of Foreign Affairs Nabil Fahmy met with his Ethiopian counterpart Tedros Adhanom on the sidelines of the E.U.-African in Brussels on Wednesday. Adhanom described the meeting as “candid” in a tweet Wednesday and Abdel Atty described it as “transparent, straightforward and without equivocation.”

Ethiopia said it does not want to “harm Egypt’s interests,” Abdel Atty said, adding that Egypt is not against Ethiopia’s “right to development.”

Fahmy openly explained that the matter impacts Egyptian national security and that Egypt would not “stand idly by” if the situation remains as is, according to Abdel Atty.

There is a package of political, technical and legal measures that Egypt would use to pressure towards serious negotiations to transcend existing disputes, Fahmy told his Ethiopian counterpart, adding that Egypt does not aim to “trigger a conflict” with Ethiopia, according to Abdel Atty.

The dam, which Ethiopia began constructing in 2011 for scheduled completion in 2017, created tense relations between the two nations: Ethiopia claims the dam is necessary for development and Egypt stated the dam represents an unacceptable risk to its share of Nile water.

The Ethiopian government “insists on continuing” talks with Egypt and finding a “win-win” solution to the issue of the Nile water and the Renaissance Dam, Adhanom told an EU parliamentary delegation on March 26, according to a ministry statement on March 27.