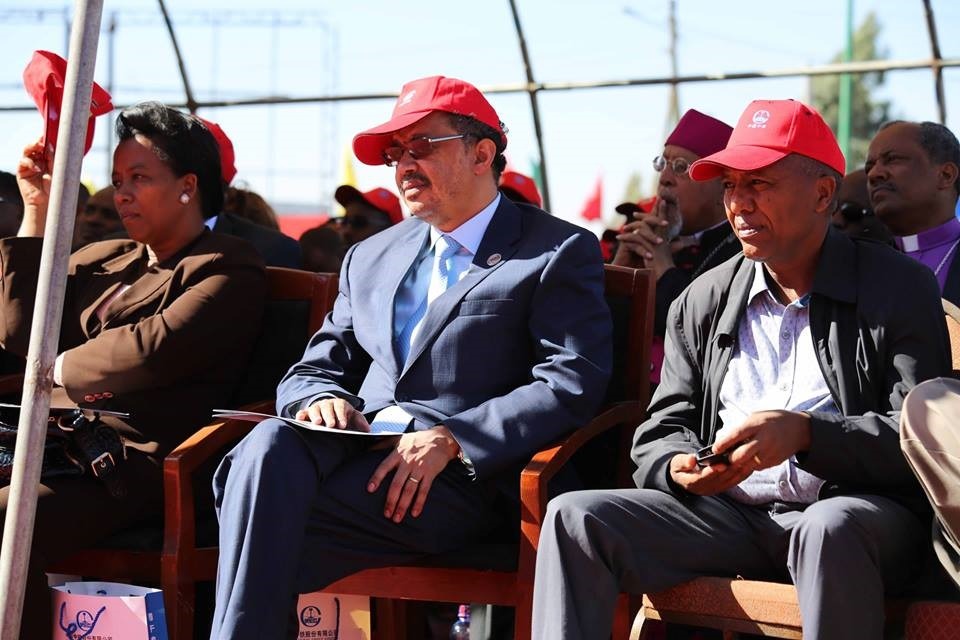 On the occasion FDRE, Prime Minister Hailemariam Dessalegn said because of active public participation and government committed leadership, all mega development projects across the country are going on the right track. He further noted that Pre-revenue testing of Addis Ababa light railway project could be a testimony to the achievements made in mega projects. Prime Minister Hailemariam underlined that active public participation is crucial to all development process and nation building. He also added that the Ethiopian Government has been working to ensure sophisticated and modern transportation system while also maintaining the goal of building carbon emission free transport system.

Dr. Eng, Getachew Betiru CEO of Ethiopian Railway Corporations said that the corporation has been training personnel’s to operate and manage the new railways under construction throughout the country. Dr Arkebe Ekubay Chairman of the board of directors of the Ethiopian Railways Corporation stated that the Pre-revenue testing of Addis Ababa light railway is the last phase of the project and official service would be launched soon. He also pointed out that Ethiopia is striving in building modern and railway network to connect the development corridors of a country, hence speed up socio-economic transformation. Transport Minister Workineh Gebeyehu said that Ethiopia has been striving to bring dynamic change in land, sea and air transportation by spending huge amount of resources. Dirba kuma the mayor of Addis Ababa noted that the successful completion of Addis Ababa light railway project is a testimony of fruitful journey towards Ethiopian renaissance and the government would continue to invest in infrastructure expansion to fuel socio-economic development of Ethiopia.
photo: ‎Addislightrailway‬ was constructed with an outlay of 475 million USD