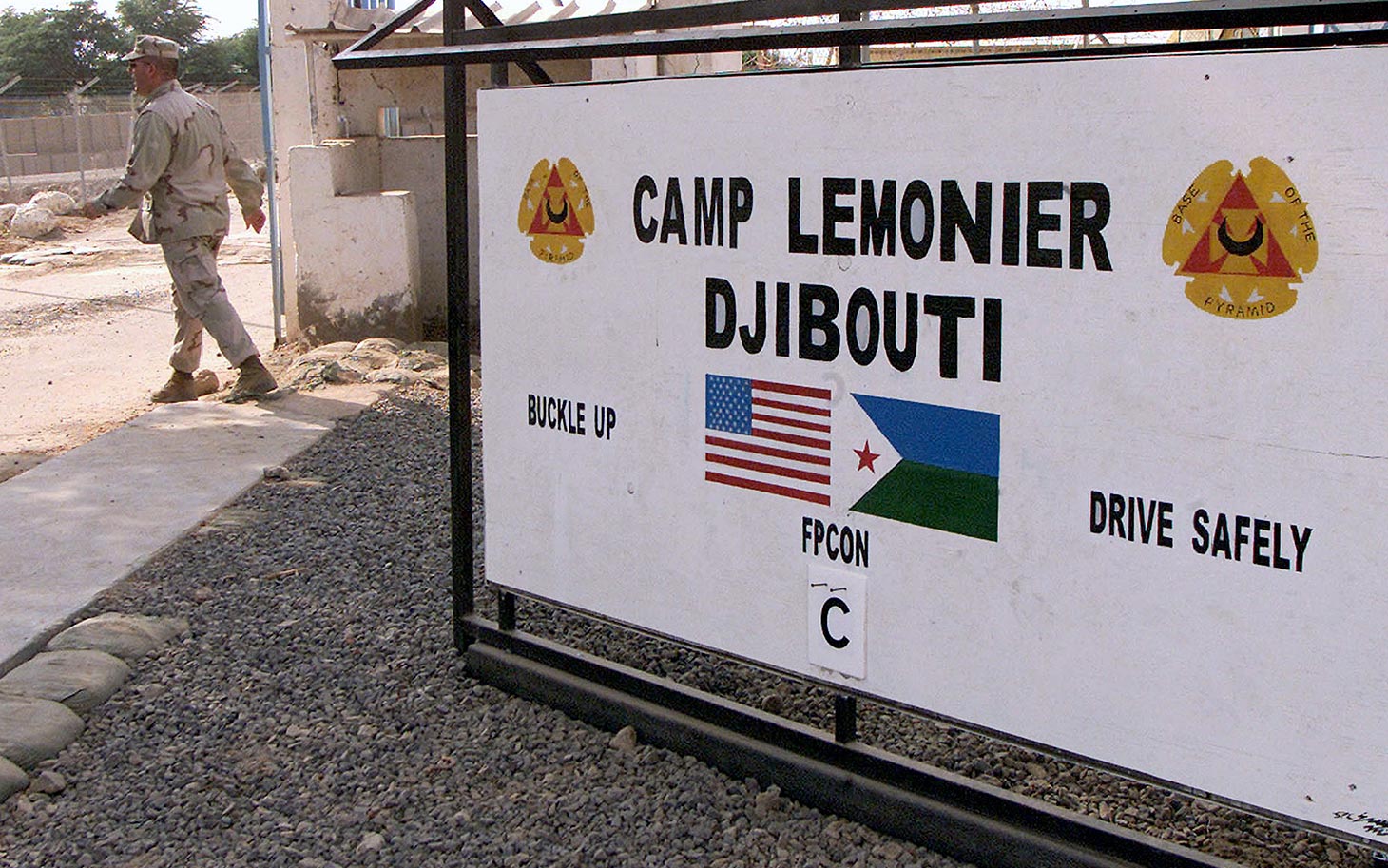 Djibouti (HAN) December 20, 2014 – Expert Analysis, Your Power & Regional Influence Magazine, opinion page By. Victoria Parsons. Mahdi Hashi, ‘illegally interrogated’ by US officials in Djibouti, according to Victoria Parsons: She joined the Bureau of Investigative Journalist after completing an MA in science journalism, in which she gained a distinction. She is on the executive board of the Association of British Science Writers and previously worked as an investigative researcher at Request Initiative. A Somali British citizen detained in Djibouti in 2012, was threatened with physical and sexual abuse and “strongly encouraged” to cooperate with American interrogators before being rendered to New York, court documents reveal.

Mahdi Hashi, who is awaiting trial in the US on terror-related charges, was stripped of his British citizenship in June 2012, just a few months before he was detained in the tiny east African state.

Documents filed in relation to his case by his US attorney, Mark Demarco, state that Hashi was detained “in a secret Djiboutian facility under extremely harsh conditions” and was subjected to “illegal interrogation” by US intelligence officials.

The revelation comes just days after the Senate Intelligence Committee published a damning report about the CIA’s use of torture on detainees held in secret prisons between 2002 and 2007. The CIA’s program of “enhanced interrogation techniques” was banned years before Hashi was detained.

Somali-born Hashi arrived in the UK with his family as a five-year-old after they fled the civil war in their native Somalia and claimed asylum. At the age of 14, he became a British citizen.

Senator Chambliss on CIA Interrogations: Senate Select Intelligence Committee Vice Chair Saxby Chambliss (R-GA) reacted to the release of the committee’s report on the CIA’s use of enhanced interrogation techniques.

After living in Egypt to study Arabic when he was 16, Hashi claimed he was “harassed” by British intelligence agencies and he and several others went public, telling the Independent they were being pressured into spying for MI5. Shortly after this he travelled to Somalia to care for an unwell grandmother.

By June 2012 Hashi was still living in Somalia, now married and with a son, when his parents called to tell him that a letter had arrived containing a deprivation order from the home secretary. The letter stated that his British citizenship was being removed on grounds he was “involved in Islamist extremism”. Under the law he had 28 days to appeal the decision.

Hashi claims he then left Somalia as there was no British embassy there from which he could launch an appeal. He travelled to Djibouti.

In legal filings the US government says that Hashi, and two others, were then “captured” by foreign authorities on suspicion of being terrorists. Hashi’s claims are laid out in hundreds of pages of court documents filed with the district court in the eastern district of New York. Many of the documents are not publicly accessible as they cover national security and have been sealed by the court.

According to publicly available court documents seen by the Bureau, interrogation of Hashi was conducted first by Djiboutian law enforcement agents. During this time he witnessed his co-defendant Ali Yasin Ahmed being hung “upside down from his ankles. He was gagged, blindfolded and beaten”. Hashi was blindfolded when taken from his cell and interrogated in his underwear, and threatened during those sessions with physical and sexual abuse. He was also told his co-defendants were being “raped and beaten”, he claims.

Following this was a two week interrogation by the Djiboutians along with ‘Americans’ – who Hashi believed to be either CIA or Joint Special Operations Command (JSOC). He claims they repeatedly threatened him with physical abuse and “subjected [him] to psychologically abusive treatment with an aim of obtaining compliance and extracting additional information.”

Hashi claims that Djiboutian officers warned him that Americans “tortured uncooperative prisoners who refused to answer questions” and “strongly encouraged” him to cooperate.

The ‘Americans’ interrogated him more than ten times in eleven days. Hashi was not advised of his rights, namely his right to remain silent or his right to speak to a lawyer, which according to his attorneys was a violation and an “illegal interrogation”.

The US government argues that Hashi was not advised of his rights because the purpose of the interviews was to collect intelligence relating to potential, possibly imminent, threats to the United States and its allies.

Over the course of a month Hashi was interrogated seven times. Though he was informed of his rights prior to the FBI interrogations, he claims that each session was also attended by at least one of the Djiboutian officers who Hashi had observed torturing Ahmed or who had previously threatened Hashi with physical torture and sexual abuse.

“I feared that my refusal to cooperate would result in physical torture and sexual abuse”, Hashi has stated in an affidavit document filed with the US district court in New York.

He is charged with conspiring to provide material support to al Shabaab, a designated terrorist organisation, and with using firearms during and in relation to violent crimes.

The US government says that Hashi voluntarily provided “extensive statements” to the FBI on his involvement with al Shabaab. But Demarco argues that these statements were “tainted” by the previous threats made to Hashi and the fact that there had been no change in the conditions he was kept in between the initial interrogations and the subsequent interrogations by the FBI.

In November 2012 Hashi and his co-defendants were transported to New York, where they were held in secretfor five weeks before the charges against them were made public in late December. Hashi has been in solitary confinement ever since.

In this case it appears as though a “deliberate, two-step strategy was used by law enforcement to obtain the post-warning confession”, Demarco argues.

Government attorney Loretta Lynch, recently nominated by Obama to be the new attorney general, argued in previous court documents that Hashi’s statements were voluntarily made and therefore admissible. The government has applied to the court for permission to call witnesses from abroad to give evidence on the interrogation of Hashi by the FBI.

Calling witnesses from abroad has caused a delay, and the government was recently given longer by the court to respond to the defendants motion to suppress. They must now respond fully by December 23. 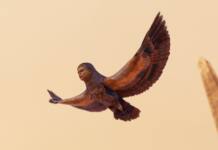 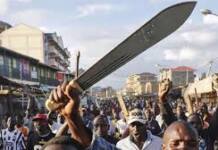 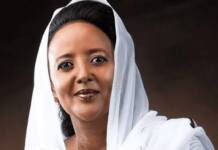 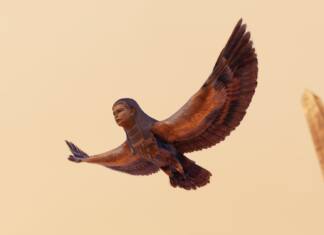 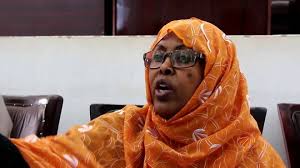 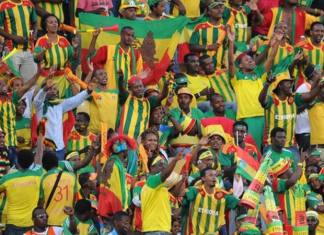