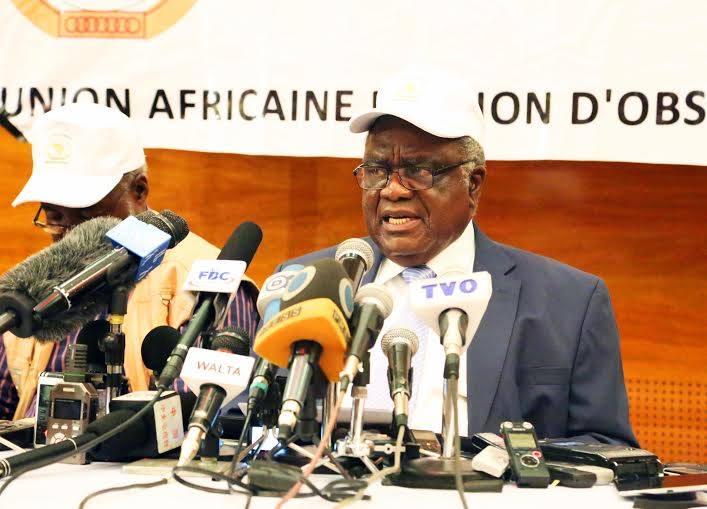 Addis Ababa (HAN) May 26, 2015 – Public Diplomacy and Regional Security News. A joint Coalition of the Ethiopian Civic Societies election observers, which deployed over 40,000 observers on Sunday’s polls declared that the voting was fair, peaceful and democratic.

President of the coalition Tadele Yimer told reporters yesterday that the pre-election process and the polls fulfilled election procedures and were democratic.

According to him, the efforts of the Electoral Board of ‪‎Ethiopia‬ to hold free and democratic election and its impartiality during the process should be appreciated.

The coalition, consists 12 civil and professional associations, has also appreciated the Board for the way it handled grievances raised by parties.

Tadele said some illegal activities including conducting campaigns in prohibited areas and tearing posters of other parties were observed during the pre-election process.

The coalition has observed on the Sunday polls that observers of some political parties didn’t attend polls and shortage of ballots in some universities.