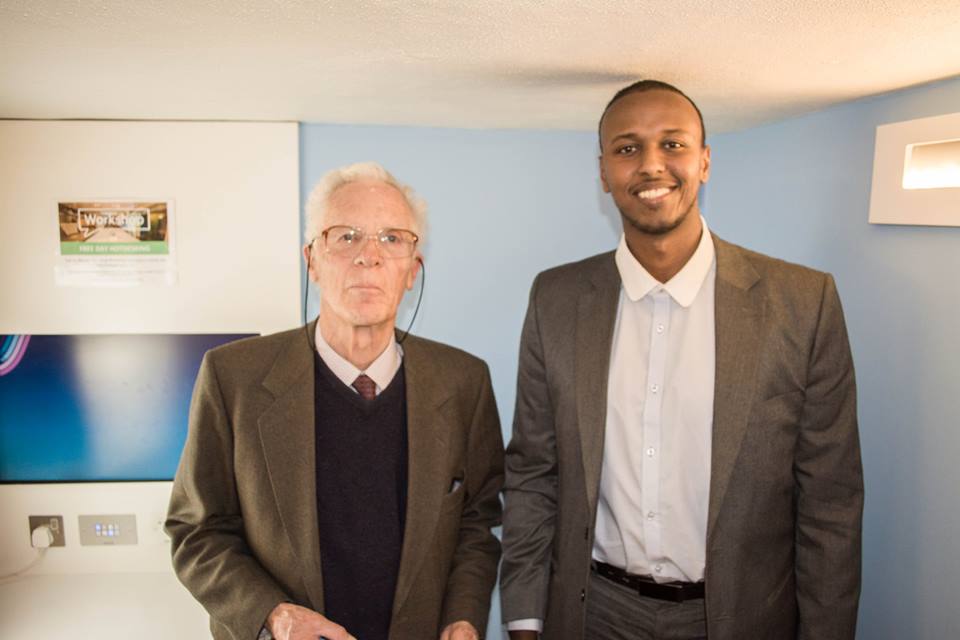 British government use to assign an experience diplomats to Somalia, because of its status in Africa and Arabian peninsula.   Ambassador William,  previous posts include; Governor of the Falkand Islands and Ambassador to Morroco, Kuwait, Saudi Arabia and Pakistan.

Some of his answers:

“My wife and I were able to travel all over the country from the Kenya border to the one  with Djibouti, though for some of the longer journies we had a police escort.

We were hospitably and courteously received everywhere. Mogadishu was considered a safer town to walk anytime, everwhere and was safer Nairobi.