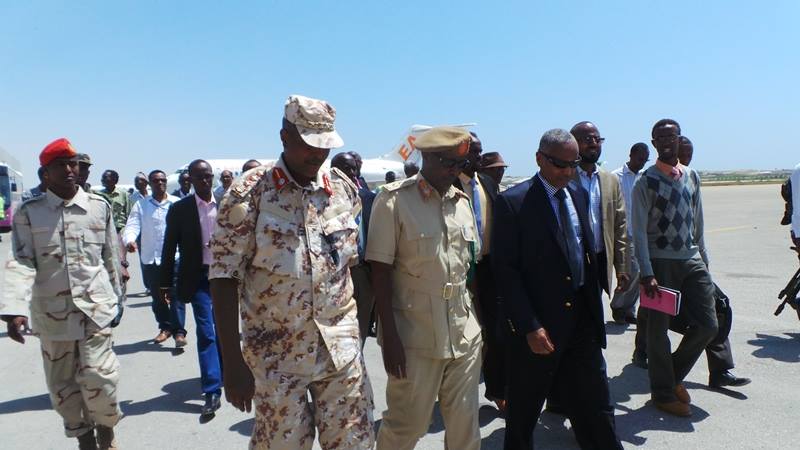 Djibouti has emerged as a serious contributor to broker talks between Somaliland and Somalia.

The aspiration of Djibouti diplomacy to become a regional peacemaker in the Horn of Africa (The center of IGAD) could have important implications for peace and security across the region.

According to Nicholas Kay, the Horn of Africa nation is moving, albeit slowly, on a path toward peace, reconciliation and stability.

Leading the UN’s efforts in assisting the country is Nicholas Kay, the Special Representative of the Secretary-General, who has been at the helm of the UN Assistance Mission in Somalia (UNSOM) for almost two years.

Nicholas Kay told the Security Council why 2015 will be a crucial year for Somalia and his hopes for the country and its people.