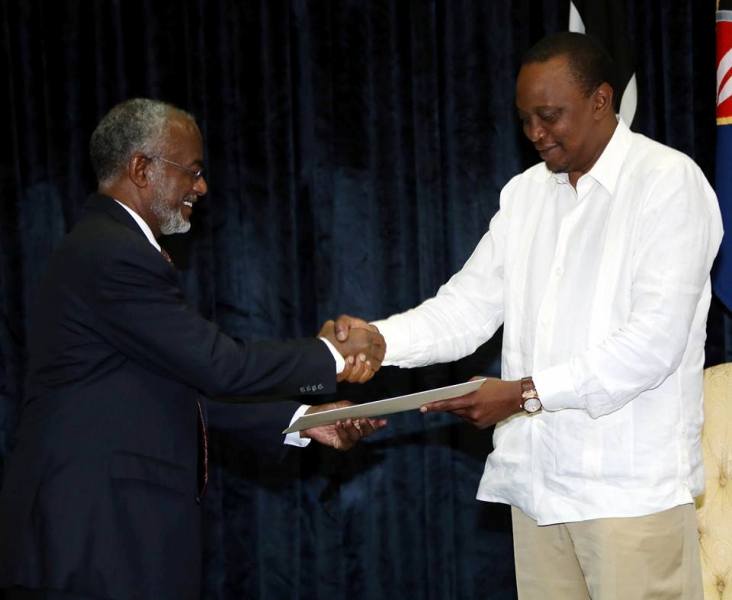 Nairobi (HAN) December 29, 2014 – Public Diplomacy and Regional Security news. In 2014 was Al-Shabaab and the Rise of Jihad in Kenya. Today Kenya believes that an Al-Shabaab brigade responsible for many of the killings is inside Southern Somalia city of  El Wak district of Gedo region.

The Somali National Army (SNA) declined to hand over Zakariya Hersi, Al-Shabaab’s intelligence chief and was on Washington’s wanted list with a $3 million bounty on his head. Kenyan authorities declined to comment on the security issue to get access southern Somali town of El-wak.

September 2013, A series of bloody attacks has rocked Kenya – the Westgate mall massacre in Nairobi that left 67 people dead.

The Al-shabaab security leader Zakariya Hersi was reportedly arrested from his hideout near El Wak after a tip-off to the regional authorities.
“We are waiting for Somalia government and African Union Mission in Somalia (AMISOM) officers to arrive from Mogadishu and know what next,” he added.

“The government exaggerates the story just to cover the recent attack at the AU base,” the al Shabaab official told Reuters by phone, referring to this week’s attack on an African Union base in the capital Mogadishu.

the Kenyan request to hand over former Al-shabaab leader likely not happen unless Kenyan use full force of military that may not happen at this time.

Photo: met with a delegation from the government of Sudan led by Foreign Affairs Minister, Ali Ahmed Karti. Kenya and Sudan will work closely to tackle extremist elements threatening the security of Kenya and other nations in the region.