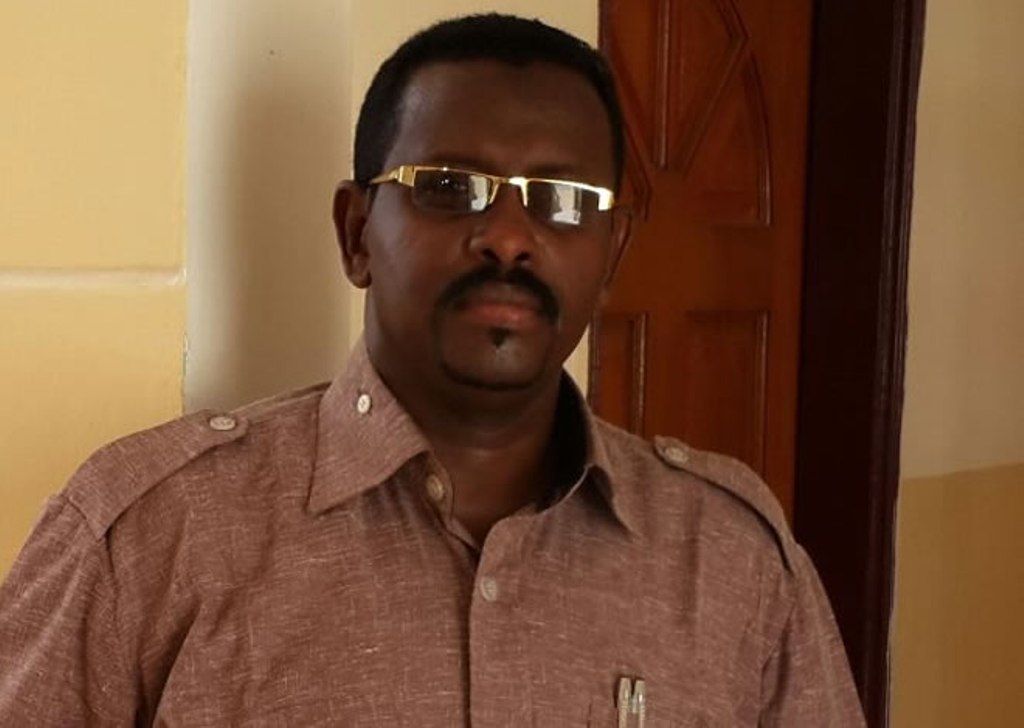 Mogadishu (HAN) November 27, 2014 – Crime diplomacy and Regional Security and safety news.  In recent months, a few States have adopted policies that permit the use of targeted killings, including in the territories of other States. Such policies are often justified as a necessary and legitimate response to “terrorism” and “asymmetric warfare”, but have had the very problematic effect of blurring and expanding the boundaries of the applicable legal frameworks.

This report describes the new targeted killing policies and addresses the main legal issues that have arisen. (Click)

Eng. Abdullahi Sheikh Mohamed (Miftah) was killed on November 27, 2014 in a bomb attack in the capital Mogadishu. Eng. Abdullahi Sheikh Mohamed (Miftah) is a somali civil and was a construction engineer with Turkish re-construction companies in Mogadishu, Somalia.
Materials for Targeted Killings in Somalia: “The Lawfulness of the IGAD member states Operation Against militants in Somalia”

Organized by special forces, the summaries docs provide a quick orientation to the specific Targeted Killing issues. The summary will focus excerpts that will be made available in a printed packet distributed at the online contributions; the full documents are available online as a resource for further study through regional security observers.