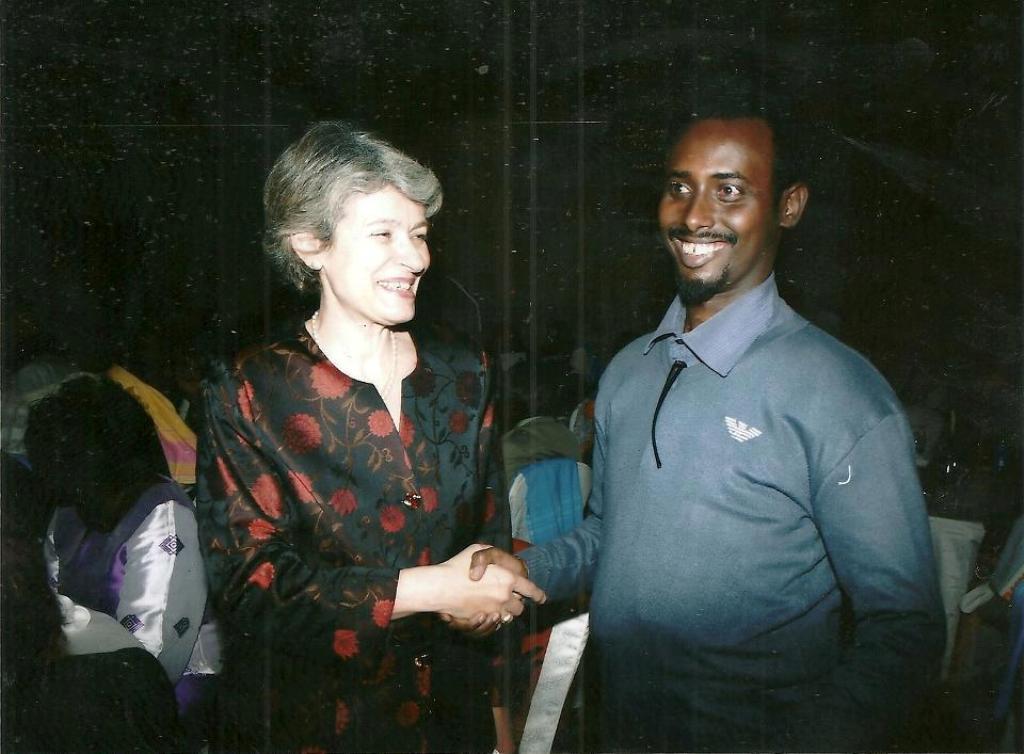 Killing Journalist are Crime against Humanity

In a press release issued by the UN Office of the High Commissioner for Human Rights (OHCHR), the expert, Michel Forst, emphasized that threats and defamation campaigns by certain media outlets weigh on human rights defenders, who also report a high number of cases of physical threats, anonymous phone calls, assaults, arbitrary arrest and judicial harassment.

“I was very struck by the incredible vitality and professionalism of civil society in Somalia despite the difficult environment in which they work,”

“A free, independent, and occasionally impertinent press, able to expose abuses of power and corruption, is essential to preserve civil liberties and to promote transparency and foster broad participation in public life,”

The head of the United Nations agency, UNESCO, tasked with defending press freedom has deplored the murder of Abdirisak Ali Abdi, a journalist killed in the town of Galkayo, Somalia, and called for a thorough investigation into the crime.

“I condemn the killing of Abdirisak Ali Abdi,” said a statement by the Director-General of the UN Educational, Scientific and Cultural Organization (UNESCO), Irina Bokova. “I call on the authorities to take every possible measure to protect the safety of journalists and to improve their ability to do their work keeping the public informed.”

Abdirisak Ali Abdi, who worked as a contributor for various media outlets including Radio Daljir and HornCable TV, was gunned down in a restaurant on 18 November by two unknown assailants.

“Every effort must be made to bring those responsible for the killing of Abdirisak Ali Abdi to trial,” Ms. Bokova’s statement continued.

The Committee to Protect Journalists (CPJ) has described Somalia as one of the top 10 countries where crimes against journalists go unpunished. In addition, media workers risk not just death on a daily basis but also arbitrary arrests, as happened earlier this year when a reporter was accused of fabricating a rape story based on an interview which was never published.

In 1945, the United States and other Allies developed the Agreement for the Prosecution and Punishment of the Major War Criminals of the European Axis and Charter of the International Military Tribunal (IMT), sitting at Nuremberg, which contained the following definition of crimes against humanity in Article 6(c):
“Crimes against humanity: murder, extermination, enslavement, deportation, and other inhumane acts committed against civilian populations, before or during the war; or persecutions on political, racial or religious grounds in execution of or in connection with any crime within the jurisdiction of the Tribunal, whether or not in violation of the domestic law of the country where perpetrated.”

Photo: SOMESHA Secretary General who is also the secretary General of the African AFEJ,  Daud Abdi Daud was a press freedom defender since 2007 and met UNESCO Director General  Irina Bokova.