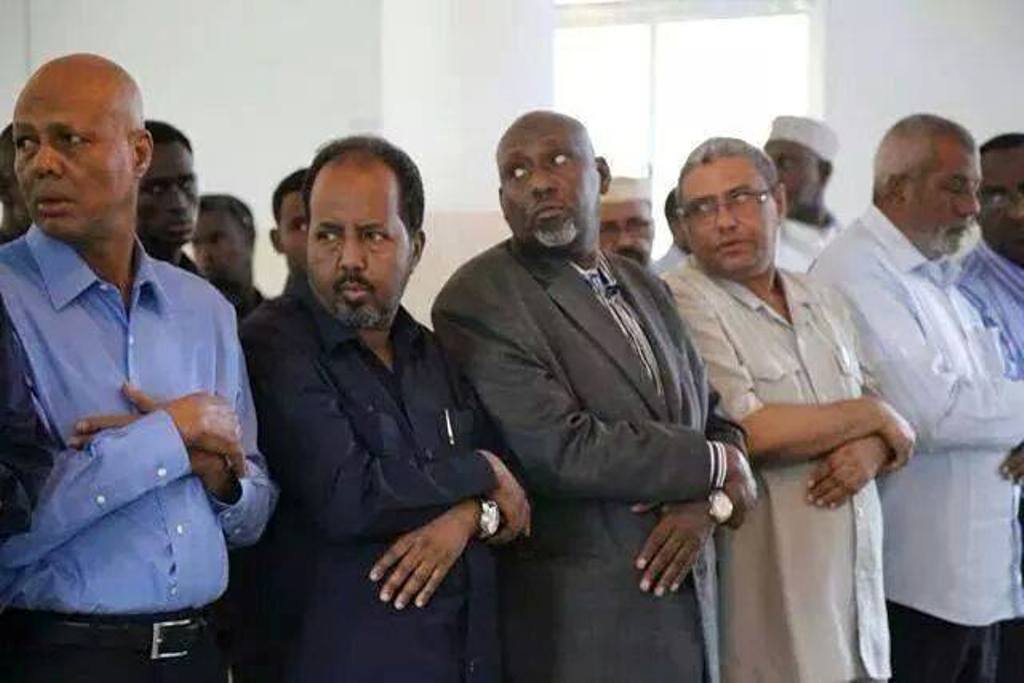 Mogadishu (HAN) October 10, 2014. Public diplomacy and National security news. Presidential briefing note received by Geeska Afrika Online. The Prime Minister of the Federal Government of Somalia is visiting Puntland which is a part of the Federal Republic of Somalia. 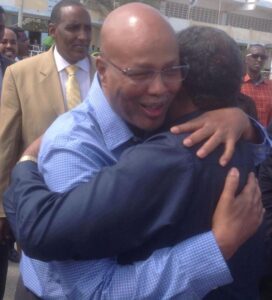 “I believe very strongly, as does the Prime Minister, a united, strong and peaceful Somalia is possible only when our collective voices are heard and when our ideas and efforts are united and committed to our national cause.”

According to regional security expert, Puntland is a leading state when it comes to the federalism process, while security forces, tribal militias, persons wearing uniforms, Somaliland forces, Al-Shabaab, pirates, and unknown assailants committed arbitrary killings. Government of Puntland authorities executed persons without due process. Armed clashes and attacks killed civilians. During the year journalists were killed in puntland.

This historic visit of  Prime Minister of the Federal Government of Somalia is part of our collective commitment to listen and consult broadly and repeatedly so that the Federal Government can work for all of us. I commend the Prime Minister and President of Puntland for their efforts. This visit coincides with the Somali National Flag Commemoration Day- 12th October.
The challenges of our nation are truly pressing, but none are as strong and lasting as the resilient of our people. With commitment and with the grace of God, we can and we will have a united and peaceful Somalia by 2016.