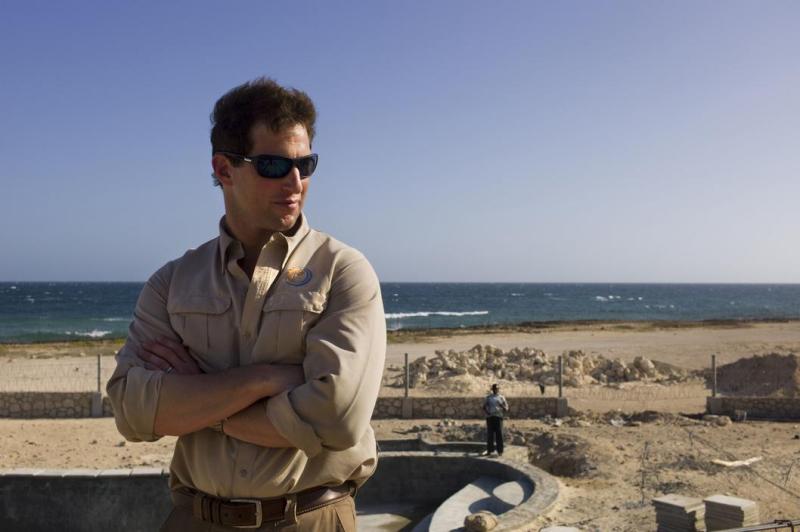 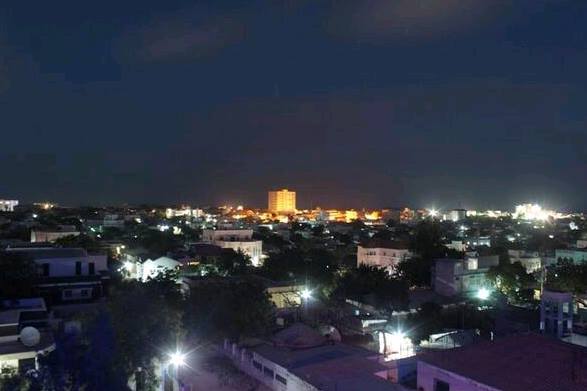 To invest in Somalia today, you might have to take matters into your own hands, like Michael Stock (seen in the video below) who founded Bancroft Global Investment, based In Mogadishu. According to the corporation, they specialize in frontier economy investments in countries afflicted by civil war, or newly emerging from, conflict, such as South Suda, Somalia or Afghanistan. They focus on companies that provide basic or critical services to the local marketplace, potentially transforming the economies in which they are based. In so doing, these projects provide a respectable return on their vestments.

Mogadishu One Years Ago:

The news report said: Another familiar name that appeared when I wrote this article on Somalia was Howard Buffett – Warren Buffett’s son. Howard Buffett, who has been involved in philanthropy around the Horn of Africa, has teamed up with Michael Stock, saying “He was the only one who would bring me into the country.” So investing in Somalia might not be such a strange idea after all.
Rusian in Somalia: A Kenyan working on the African Union base, where Bancroft has their Somali camp, watches Russians on the base beach next to the Mogadishu Airport runway.

Investing farmers: Somali’s spread out limes in a field to later harvest lemons, approx. 25 kilometers away from Mogadishu along the Mogadishu Afgoye road leading to the west. Bancroft is helping secure and re-green fields that have been left to dry up after decades of fighting in an effort to stop importing goods and start growing them in country.

Bancroft registered in the United States in 1999 under 26 US Code  501(c)3 as a charitable organization. Bancroft headquarters are located in Washington, D.C. In addition, Bancroft entities are registered as non-governmental organizations in Kenya and Somalia (Mogadishu, Halane Compound) and as a Free Trade Zone Establishment in the United Arab Emirates.

Dear readers and visitors:  Geeska Afrika Online aims to give you zero hour cutting edge news and analysis from around the Horn Of Africa. HAN will help your company to think strategically and monitor the social, economic and political risks that affect your business in the region. HAN & Geeska Afrika Researchers and Analysts will provide you the best forecasts from South Sudan to Djibouti.  Thank you for your interest in HAN & Geeska Afrika Online Group. 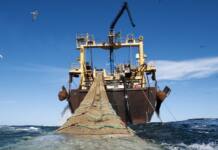