Home Latest News As IS shifts to Africa, no major changes on horizon for U.S.... 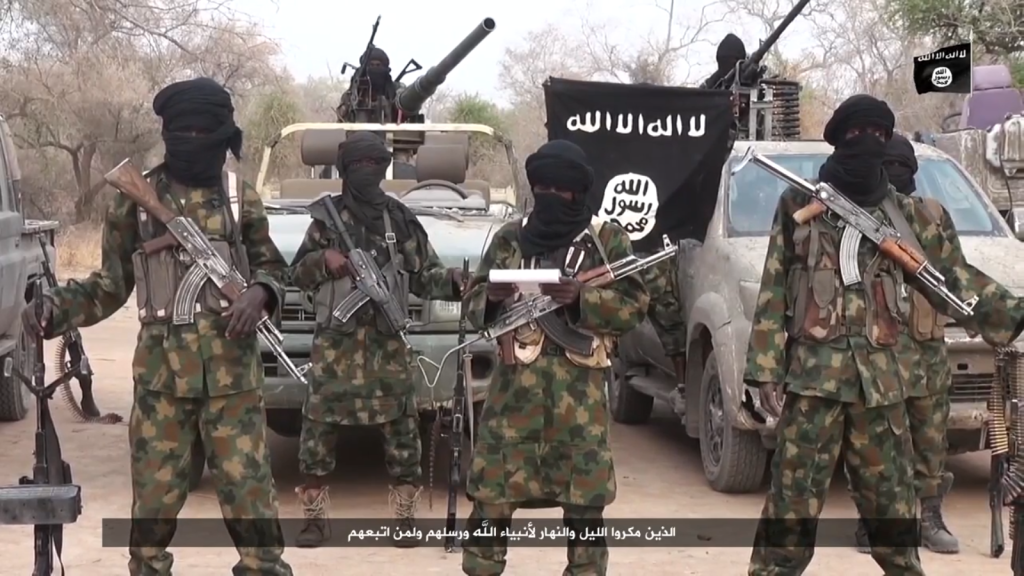 Terror groups are shifting their focus from the Middle East to Africa, but Washington is likely to continue to employ the same broad anti-terror strategy going forward, although there may be some tweaks, U.S. experts said.

As Islamic State (IS) rapidly loses ground in the Middle East — the extremists earlier this month were booted out of their stronghold in Raqqa, Syria — the group is honing in its focus on Africa. However, experts said terrorists’ momentum will be limited.

Jim Phillips, senior Middle East research fellow at the Heritage Foundation, told Xinhua that U.S. President Donald Trump’s administration is likely to follow the broad outlines of the policies it inherited from the former administration. 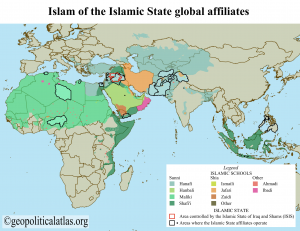 The primary focus is likely to remain on training and assisting missions to boost the security forces of African states, although there may be an intensified air campaign, such as those seen in Iraq and Syria, Phillips said.

“Now that IS has been virtually defeated (in the Middle East) and no longer has access to oil revenues and other economic resources, the pace of the expansion is bound to slow,” Phillips said.

“IS is still expanding in Africa, but much of its growth has come at the expense of other Islamist extremist groups, who lost splinter groups which sought greater notoriety and possibly financial support from the IS ‘caliphate’ in Iraq and Syria,” Phillips said.

Earlier this month Somalia saw a huge blast in that nation’s capital, and other terror attacks in Niger and Egypt underscore terror groups al-Qaeda and the IS shift toward the continent.

Indeed, the issue has been on the U.S. radar in recent weeks, as Islamist extremists ambushed a group of U.S. troops earlier this month in the African nation of Niger, killing four soldiers.

Trump administration is speeding up the process of arming Reaper drones that could kill terrorists in Niger, although that plan was being considered before the ambush. The White House is awaiting the green light from the Nigerien government.

Experts also predicted that the IS and other Islamist terror groups from the Middle East are unlikely to see any substantial success in Africa for several reasons.

“I think it’s really only in parts of Africa where there are substantial Muslim populations that IS has any kind of a chance. And even among those, it doesn’t mean that just because they are Muslim, they are prone to terrorism,” Michael O’Hanlon, a senior fellow on foreign policy at the Brookings Institution, told Xinhua.

“We see in places like Bangladesh, Indonesia and India huge Muslim populations that are not particularly prone, at least in the majority of cases, to the message of (IS). So I don’t think that Africa will ever be an alternative to the broader Arab world,” O’Hanlon said.

“Most of the recruits over the years, to al-Qaeda or (IS), have come from the broader Maghreb region or the broader Middle East region, those are really the prime recruiting grounds, where the combination of a political message and history and religion…that combination seems to be most potent for extremism,” O’Hanlon said.