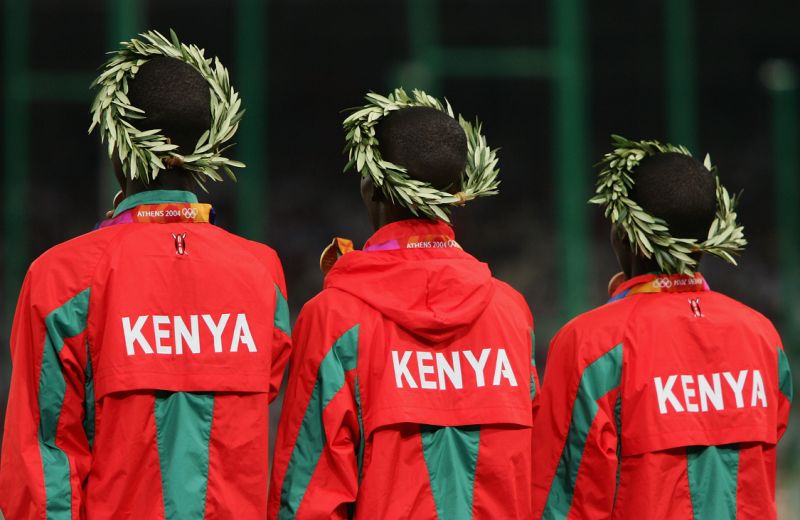 The east African nation notched up its biggest ever haul of medals in Brazil but doping and organisational challenges had plagued its preparations in the run-up to the event.

On Friday, chef de mission Stephen arap Soi and assistant secretary of the National Olympic Committee of Kenya (NOC-K) James Chacha were taken to a police station in Nairobi upon arrival from the Olympics, alongside the body’s Secretary General F. K. Paul, according to the witness.

Another official, Chief Executive of Athletics Kenya Susan Kamau, told Reuters she too was questioned by police but shortly released.

With six golds, as many silvers and one bronze medal, Kenya finished second only to the United States in the athletics table, making South America’s first Olympic Games its best outing so far. 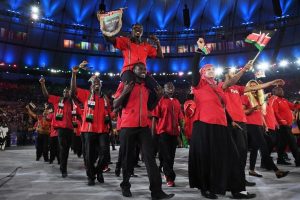 But its athletics pedigree has been tainted with up to 40 runners failing dope tests in the past four years. Its struggle to convince authorities it was taking the issue seriously threatened its participation in Rio.

In April, Kenya’s president signed into law a bill criminalising doping, as demanded by the World Anti-Doping Agency, to avoid a Rio ban and the government has promised a tighter rein in the future.

At the Games, Kenya’s Olympic committee sent home a sprinting coach after he was accused of posing as an athlete to doping testers. The coach said he had borrowed an accreditation pass to seek a meal in the athletes’ village.

Kenya’s athletics manager was also sent home from the Olympics and is being detained while police investigate allegations that he had warned athletes before the Games about drugs tests in return for cash. He denies any wrongdoing.

Government officials had warned of measures against officials accused of mismanaging preparations ahead of the competition’s conclusion.

On Thursday, Sports Minister Hassan Wario said he had disbanded NOC-K and set up a committee to probe mismanagement. It will report its findings by Sept. 30. (Writing by Aaron Maasho; editing by Amlan Chakraborty)