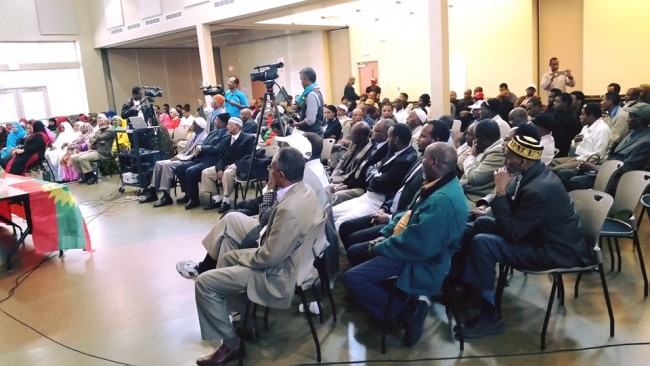 WASHINGTON (HAN) August 21.2016. Public Diplomacy & Regional Security News.PRESS RELEASE. A PAFD’s Call for all Ethiopian Political Forces to join PAFD to work for Transitional Arrangement in Ethiopia. Peoples Alliance for Freedom and Democracy (PAFD) is the alliance of five political organizations. PAFD member organizations have been struggling for freedom and democratic rights of their respective people for a period of 20 to 40 years. They have developed institutional capacities and sufficient human and material resources to galvanize their peoples that account 67 % of the Ethiopian population, for freedom and democracy. The PAFD member organizations have structures and networks within their respective peoples in Ethiopia that enable them to effectively carry out their struggle for freedom and democracy. 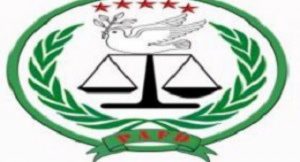 Thus, we believe the ongoing anti-government popular movements spreading country-wide with unprecedented speed will not stop until all peoples in Ethiopia gain their freedom and democratic rights. The aim of PAFD is to coordinate the activities, resources and talents of its member organizations by mobilizing and galvanizing their respective constituencies with the aim to overthrow the dictatorial TPLF regime and to create a transitional arrangement based on the respect for democratic rights and rights to self-determination of peoples. PAFD believes in the respect of human rights in a manner that address the grievances of all nations and nationalities in Ethiopia by establishing a genuine and all inclusive political order. PAFD also believe in genuine respect for the will and consent of each and every nation and nationality in Ethiopia to once for all, bring an end to the recurrent conflicts in Ethiopia. It is obvious that decades of armed struggles and recent popular resistances in Ethiopia have put Ethiopia into a complete turmoil.

The Ethiopian regime is already immersed into a chaos and unable to rule the country. Particularly, the last nine continuous months Oromo mass uprisings and the recent Amhara and other nations and nationalities movements for freedom and democracy have overwhelmed the TPLF regime. Due to inability to govern the country as per its constitution and international and regional laws, the regime chose unwarranted massacre of unarmed citizens as a solution that will aggravate the whole situation further. Considering into the current situation seriously the PAFD herby calls for the involvement of all nations and nationalities in Ethiopia and a united effort among the oppressed peoples and progressive forces to put an end to the current regime that is already on the verge of collapse; and install a transitional arrangement that will suffice the interest of all stakeholders.

PAFD also believes that, there is no critical time than this one for Peoples in Ethiopia and political forces and thus urge to work with PAFD for positive and concrete steps towards transitional arrangement. PAFD believes in inclusive transitional government where all the peoples in Ethiopia shall have genuine representation and ability to take part in deciding their future destiny.

Therefore, we call up on all political forces and groups that have been working for genuine change and who claim to represent their people to join the PAFD and promptly respond to this call in order to prepare ourselves to coordinate the transnational conference that will pave way to make a transitional arrangement. We believe this will benefit all peoples in Ethiopia and lay bridge for genuine and desired peace, democracy and respect for peoples’ rights

Freedom and democracy for all!

Issued by the office of PAFD Presidium