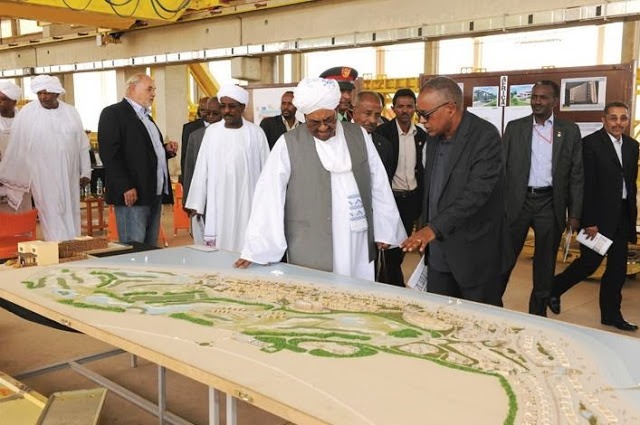 Asmara (HAN) April 12, 2014 – In a telling sign the economy is gaining momentum, Eritrea has been quietly building a number of multimillion dollar infrastructure projects. From luxury resorts to colleges to modern homes and dams, Eritrea is witnessing an unprecedented development boom. With so many projects under construction or slated to be developed, it’s safe to say the camel (Eritrea) is no longer marching towards its goals; it’s briskly jogging.
Here are a few of the projects under construction or slated for development:
Asmara Housing Project
The 2013 Asmara Housing Project is a pilot project that is being developed in Sembel, Halibet and Space 2001 districts of Asmara. The project consists of 1,680 homes and shops, and is the largest modern housing infrastructure project in the Horn of Africa. Due to the large scale of the project, the government has reorganized construction companies into three groups. In order to master the technologies and improve their skill set, all three companies are working on the pilot project as a single unit. Once they complete their task, they will be split back into three companies to head the construction programs in the eastern lowlands, highlands, and western lowlands.
Massawa Resort Project
The Massawa project appears to be a mix of luxurious resorts, hotels and residential buildings. Currently, construction of the project has been postponed, presumably, due to Asmara pilot project taking a priority (it will be developed!). Although little information has been provided of this massive project, observation of the renders provided by the government seem to indicate the models were designed by Piccini, an engineering and machinery producing company based in Milano, Italy.
Established in 1949, Piccini is owned by Eritrean businessman Asmerom Mekonen. 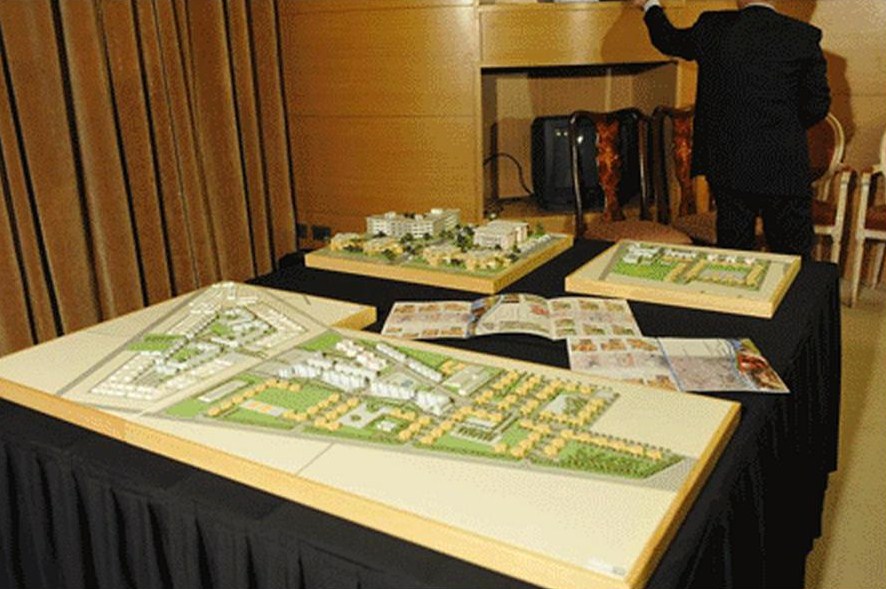 Other Projects
Other projects under construction include:
Construction of two modern colleges in Mai Nefhi and Hamellamo
Construction of a large cold store in Alebu area,
Development of Gergera Dam,
Construction of Massawa-Qrora road,
Construction of Dahlak Master Plan
Projects in the pipeline:
Massawa-Asmara Cableway
Eritrea-Sudan 340‑km Electricity Transmission line
20 Million Cubic Tekera Dam
Housing development in Aligeder (east of Teseney)
In an interview with state media in February, President Isaias Afwerki said, “The pilot housing project in Asmara is a precursor of a comprehensive urban and rural national housing scheme for the years to come.” What this means is Eritrea is just getting started with the building boom.Urban areas such as Mendefera, Tessenay, Assab, Dekemhare and Keren should expect to see housing development projects of their own.
Construction of the largest dam in Eritrea is nearly completed
Construction of Gergera Dam, which began in late 2010 near the town of Teramni, is at an ‘advanced stage’, a government spokesman said on Thursday.
When completed the dam will supply water to the towns of Mendefera, and Dekemhare, as well as provide electricity, the official added.
Built along a gorge, Gergera dam will be the largest cyclopean masonry dam in the country, and will have the capacity of holding 35 million cubic meter of water.
On Monday, Eritrea announced it will build Tekera Dam that will have the capacity to hold 20 million cubic meter of water to supply Asmara and its environs.
Since independence, Eritrea has built more than 300 agriculture and water reservoir dams to ensure food security and alleviate potable water shortages.  The original Article published by madote –