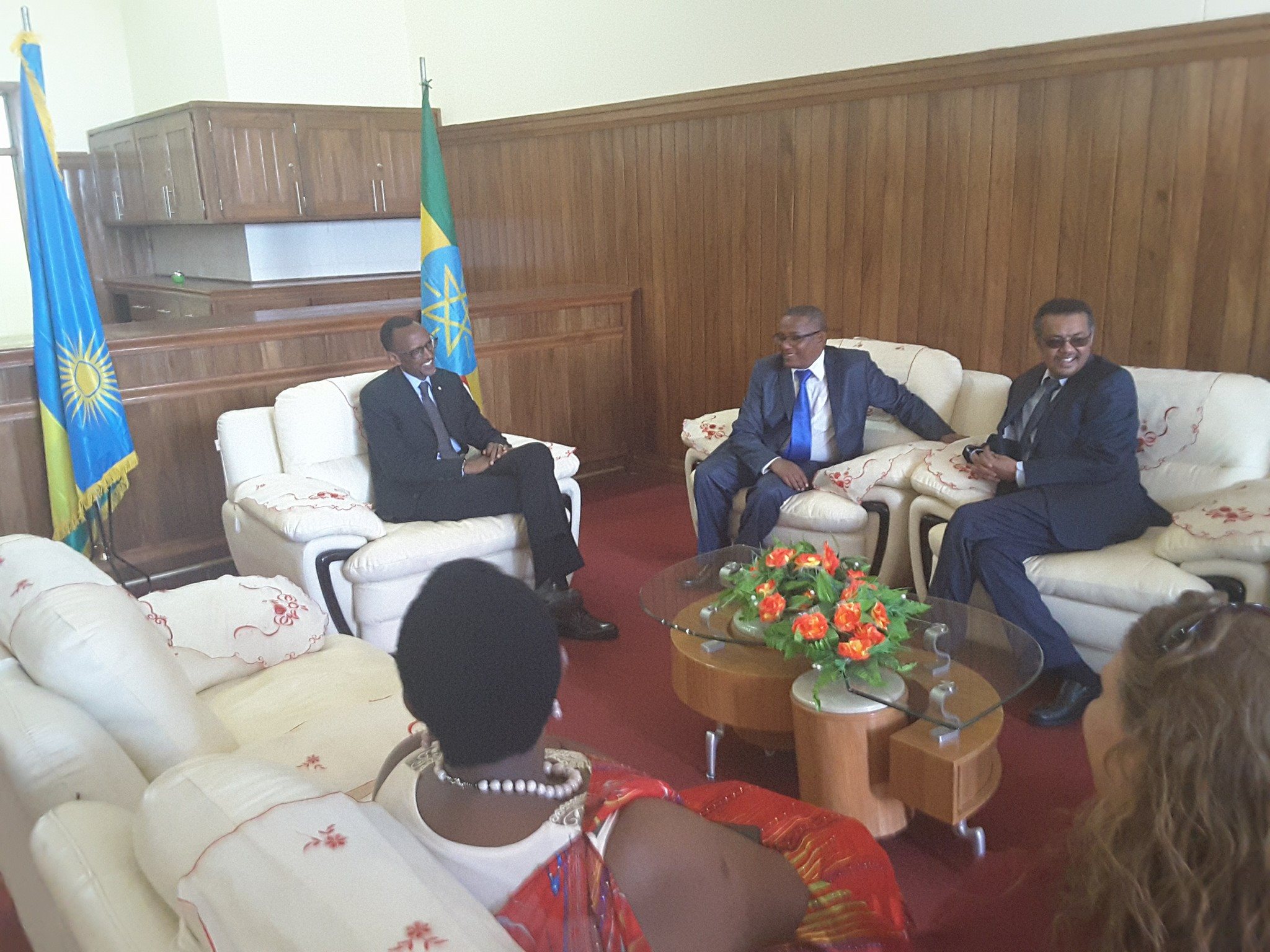 The two nations made the agreement during talks between Prime Minister Hailemariam Dessalegn and Rwandan President Paul Kagame in Addis Ababa, today.

During the talks, leaders of the two countries agreed to work together on continental agendas. 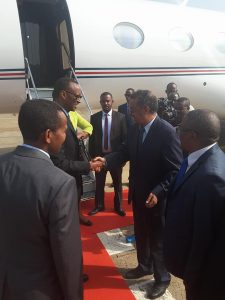 Rwanda’s Minister of Foreign Affairs and Cooperation, Louise Mushikiwabo told journalists that the president who came to Ethiopia to receive an honorary doctorate degree from Bahirdar University held a fruitful discussion with Hailemariam on how to bolster bilateral ties.

The minister said the latest meeting between Hailemariam and Kagame will strengthen ties between Ethiopia and Rwanda.

The two leaders also discussed on the 27th Ordinary Session of the African Union Summit to be held in Kigali, Republic of Rwanda from 10 – 18 July 2016.

The theme of this year’s summit is “2016: African Year of Human Rights, with particular focus on the Rights of Women.”

Ethiopia’s Minister of Foreign Affairs Dr. Tewodros Adhanom who attended the meeting also told journalists that Ethiopia and Rwanda have strong bilateral ties and the discussion was aimed at broadening cooperation.

The leaders also shared views on priority areas of their common interest and agreed to strengthen their cooperation in the fields of infrastructure, trade and investment, among others.