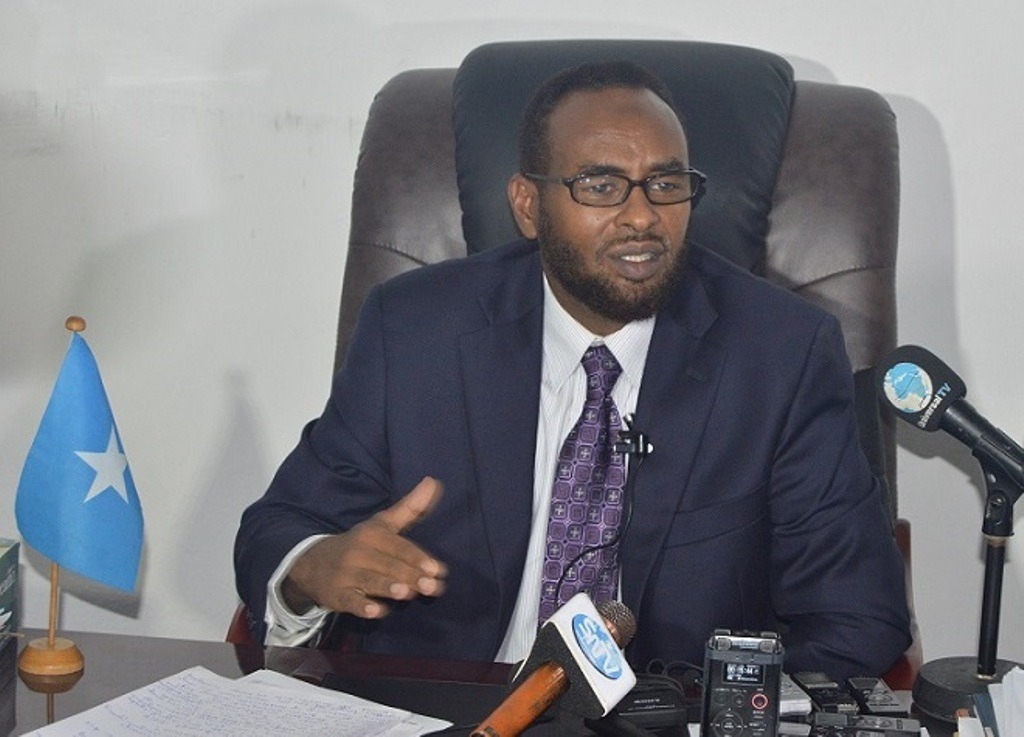 NAIROBI (HAN) June 9.2016. Public Diplomacy & Regional Security News. Somalia has rejected Kenya’s bid for an out-of-court settlement of a maritime dispute currently at the International Court of Justice at The Hague. In documents submitted on Friday, Somalia Attorney General Ahmed Dahir said his government will only “seek justice” at the court, ruling out dialogue with Kenya.

Somalia had until last Friday to explain why the case should proceed at the United Nations-backed court.

This latest move paves the way for a gruelling international legal battle between the two friendly nations.

If the court agrees with Somalia, a full hearing is expected mid this year. The court is expected to give its final ruling by the end of next year.

“We believe we can only get justice in the court. We will therefore continue and argue our case. We will not turn back,” Dahir said.

He spoke to state-owned Radio Mogadishu from the Netherlands, where he and other lawyers submitted files dismissing Kenya’s withdrawal bid.

Dahir said Kenya has violated his country’s territorial integrity and shoved off potentially lucrative oil and gas reserves in the Indian Ocean.

He said his government does not believe the matter can be resolved diplomatically.
The court will now study the submissions and decide whether or not the case, which can damage bilateral ties, will go on.

Kenya’s Attorney General Githu Muigai last October said an agreement exists between the two countries to progressively solve the matter through negotiations and not courts, citing an April 2009 memorandum of understanding.

“The two governments must find a solution through amicable agreement, under international law. It is their obligation to do so,” he said.

Kenya wants the border to run along the Indian Ocean latitudes.