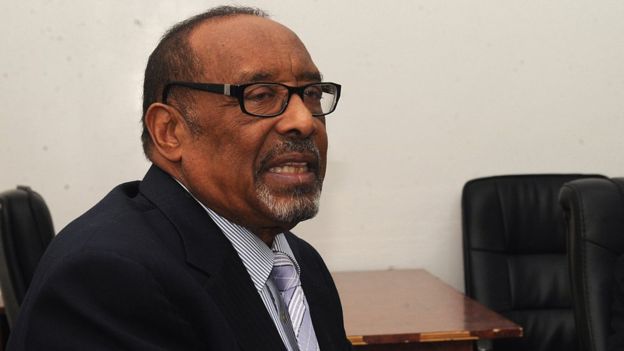 OTTAWA (HAN) May 4. 2016. Public Diplomacy & Regional Security News. Are there similarities in Siilanyo’s Administration of 2016 with what led to collapse the doomed 202BC Han Dynasty of China? Yes indeed!

The similitude here is this:

The political and other factors which lead the fall of the Han Dynasty were:
a) Corruption
b) more cooks in the kitchen.

“Unchecked and unlimited foolishness and shamelessness corrupts the minds of those who possess them”, may I say?

However peace and prayers