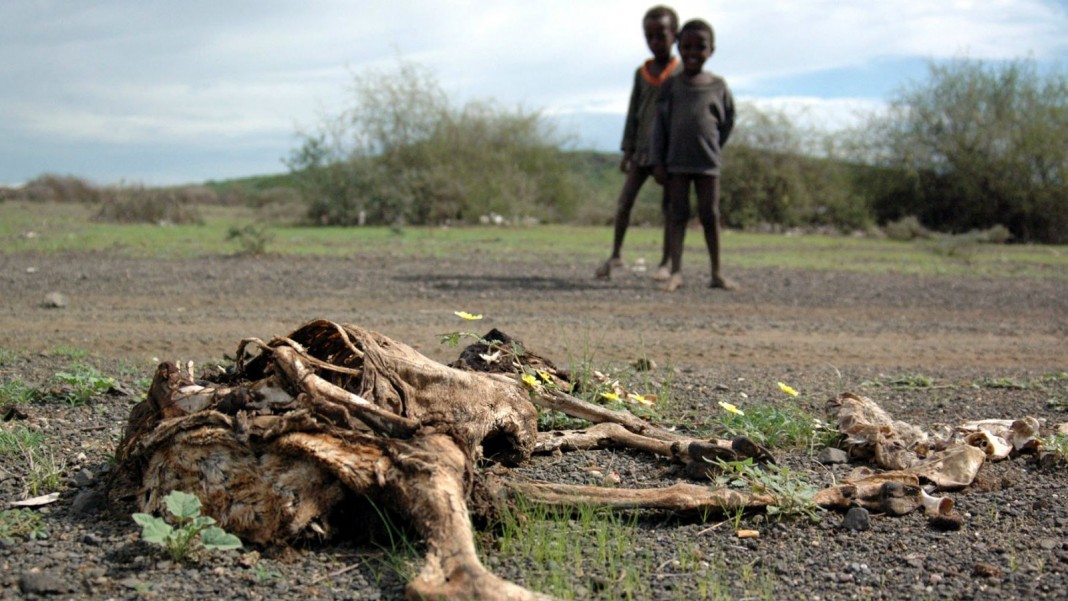 NAIROBI (HAN) February 10, 2016 – Public Diplomacy and Regional Stability Initiatives News: By Katy Migiro. Emergency food aid for 10 million Ethiopians hit by the worst drought in 50 years will run out in April unless donors provide more funds by the end of February, the charity Save the Children said on Wednesday.

“The international community has just three weeks to provide $245 million in emergency food aid to help prevent a potentially catastrophic escalation in severe acute malnutrition (SAM) cases…” it said in a statement.

“If these emergency funds do not arrive in time, there is no question that there will be a critical fracture in the food aid supply pipeline,” country director John Graham said in the statement.

The $245 million now being sought is the cost of food aid for Ethiopia for the three months from May to July, Graham said.

It can take four months to buy food aid and transport it into landlocked Ethiopia via neighbouring Djibouti’s congested port, so the window for action “is rapidly closing,” the charity said.

The El Nino weather phenomenon has caused drought and flooding across Africa, leaving 20 million people short of food in the south of the continent and 14 million in the east, the United Nations says.

The number in need is greatest in Ethiopia, Africa’s second most populous country.

Famine, triggered by war and drought, killed one million people in Ethiopia in 1984. The nation now has one of Africa’s fastest-growing economies but many people are still small-scale farmers and herders dependent on seasonal rains.

More than 400,000 Ethiopian children under five are predicted to suffer from severe malnutrition this year, and a further 1.7 million under-fives, pregnant women and breast-feeding mothers will need treatment for moderate malnutrition.