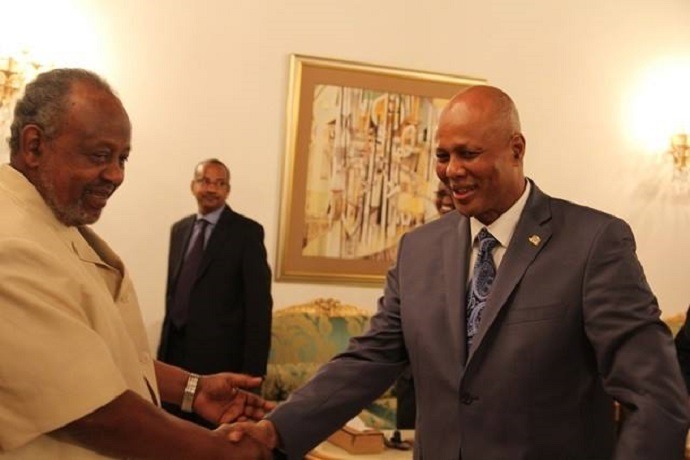 Djibouti (HAN 1st March, 2014) – Djibouti’s Defense Minister Hassan Darar Houffaneh has appealed for more military cooperation between his country and China to reinforce the operational capacity of the Djibouti Armed Forces and contribute to the consolidation of peace and security in the sub-region.

Houffaneh was speaking during a visit of China’s Defense Minister Chang Wanquan who was visiting Djibouti between Monday and Tuesday.

“It’s particularly true that in the sub-region, and especially in Djibouti, most infrastructure projects are being funded by China,” he said, adding that the projects will reinforce regional integration.

“The People’s Republic of China is ready to support Djibouti to reinforce its military capacities and guarantee its security,” Chang said.

Houffaneh insisted on a particularly unstable security context in the sub-region which is characterized by piracy, terrorism and illegal immigration.

The minister emphasized his country’s commitment on the Somali pacification missions where it has a contingent of 1,000 troops participating in the African Union Mission to Somalia (AMISOM) to eradicate Al-Shabaab terrorists.

In 2014, Djibouti intends to deploy additional 1,000 soldiers to Somalia.

He said Djibouti was ready to allow Chinese military ships to access its ports and urged his Chinese counterpart to concretize the military cooperation between the two countries. 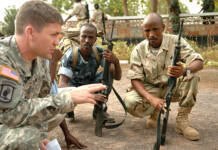 Djibouti: Why foreign countries are scrambling to set up bases in Africa 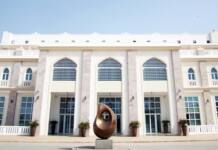 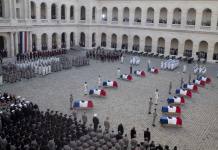