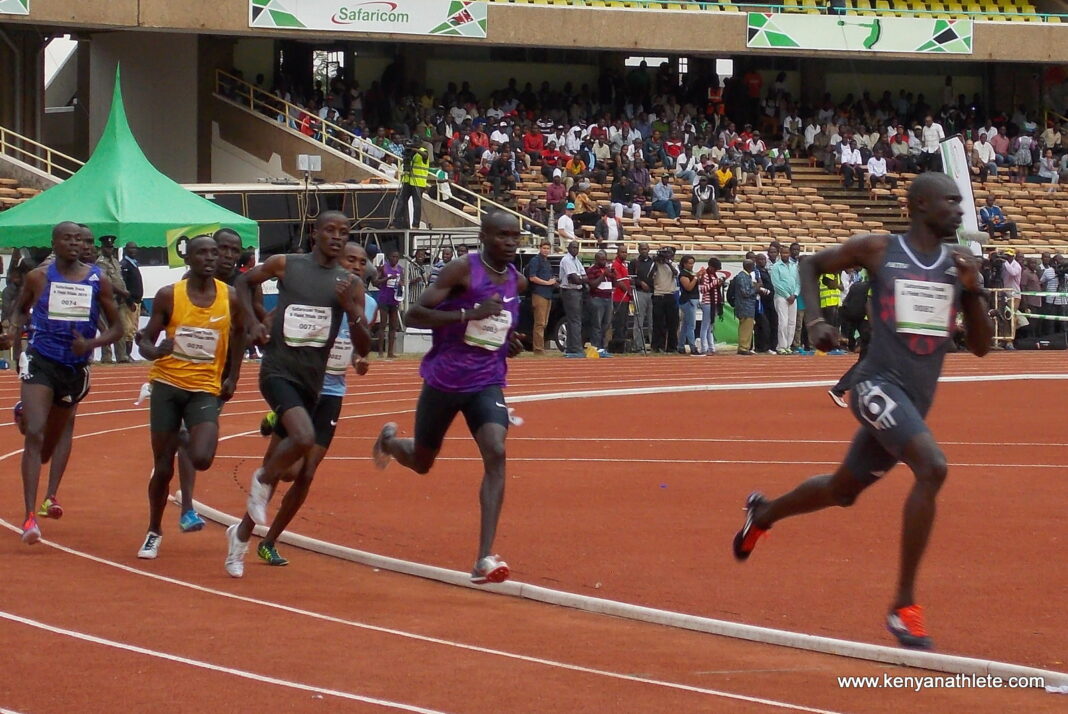 NAIROBI (HAN) November 10, 2015. Public Diplomacy & regional Security. The International Olympic Committee (IOC) wants disciplinary procedures to be opened against athletes who have violated doping rules as the fallout continued on Tuesday from WADA’s explosive report on the issue.

It also identified “systematic failures” by the sports world governing body, the International Association of Athletics Federations (IAAF). The IOC said competitors, coaches or officials mentioned in the WADA report who were proven to have violated doping regulations should be punished and stripped of any medals.

“The IOC has asked the IAAF to initiate disciplinary procedures against all athletes, coaches and officials who have participated in the Olympic Games and are accused of doping in the report of the independent commission,” it said in a statement. “With its zero-tolerance policy against doping, following the conclusion of this procedure, the IOC will take all the necessary measures and sanctions with regard to the withdrawal and re-allocation of medals and, as the case may be, exclusion of coaches and officials from future Olympic Games.”

The former global athletics head Lamine Diack, who is under investigation in France on suspicion of corruption and money laundering, was also provisionally suspended by the IOC and resigned as International Athletics Foundation (IAF) chief.

The early effects of the report were starting to be felt on Tuesday as a Moscow laboratory used for doping tests stopped operating after its accreditation was suspended by WADA. The Russian Sports Ministry said it was open for closer cooperation with WADA to eliminate any irregularities committed by Russia’s anti-doping watchdog and its accredited laboratory.

The overall tone emanating from Moscow, however, was defensive with a string of officials denouncing the findings of WADA, which has recommended that Russian athletes are excluded from international events including the 2016 Olympics in Brazil. The Kremlin’s spokesman, Dmitry Peskov, described WADA’s doping allegations as “quite groundless”.

“Rodchenkov, an experienced man, took the decision to resign to take all the negativity with him,” Tass news agency quoted Mutko as saying. In the face of defiance from Russian officials, a WADA spokesman issued a statement defending the report, which they said left “no stone unturned in producing its evidence”. “The report offers a real opportunity for wrongs in anti-doping processes to be righted,” the statement read. “Many of the recommendations will be on the table at WADA’s Board meeting in Colorado Springs next week.”

Diack, the former IAAF president and until Tuesday an honorary member of the IOC, quit his position as head of the IAF, a Monaco-based charity best known for its work with the year-end world athletics gala in Monte Carlo. Diack, who stepped down as IAAF chief in August, last week was placed under formal investigation by French authorities.

The office of France’s financial prosecutor claims he received over 1 million euros ($1.07 million) in bribes in 2011 to cover up positive doping tests of Russian athletes. While the current scandal has focused primarily on Russia, Kenya is another country facing possible action from WADA if it does not make serious efforts to tackle doping. The chairman of Kenya’s Olympic committee said on Tuesday the country needed to act swiftly to prevent its athletes being banned at the 2016 Rio Olympics.

Several Kenyans have failed doping tests in recent years, staining the reputation of the east African country whose middle and long-distance runners have been among some of the globe’s most dominant athletes. WADA last week threatened Kenya with a four-year ban unless it improved its efforts to catch cheats, but Kipchoge Keino, a Kenyan running great and chairman of the National Olympic Committee of Kenya (NOCK), said government officials had shown little stomach to chase down offenders.

“I have personally tried to reach government officials to agree on how to act on this menace but I don’t get appointments. I make calls that are unanswered,” Keino told Reuters.