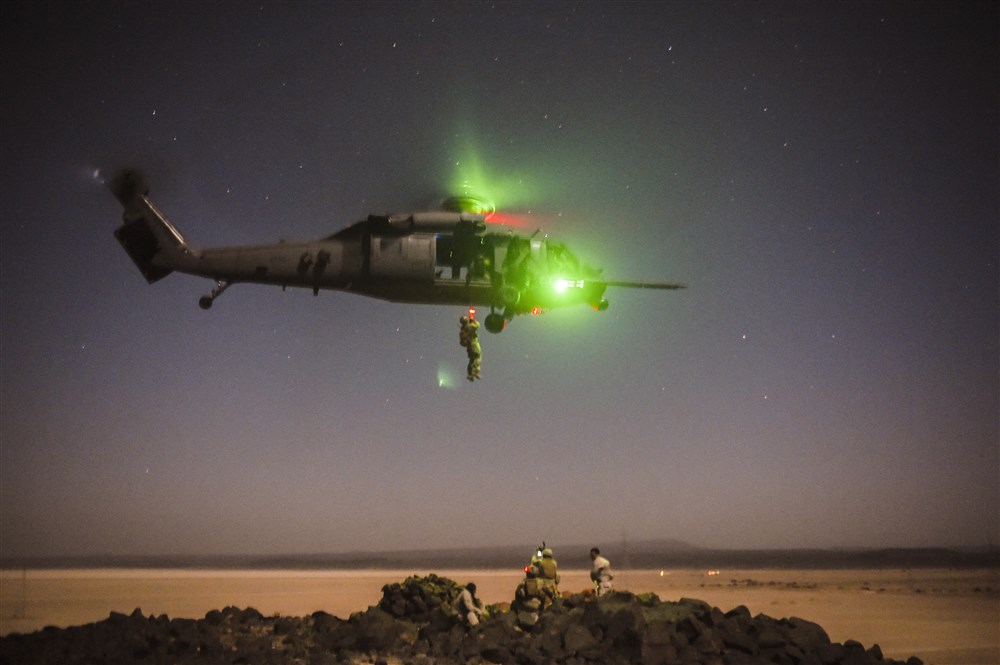 The Bell UH- 1H Huey is a daily workhorse with an expansive cabin providing multi-mission flexibility and a standard seating of 12 people.

The notice posted by US Army Non-Standard Rotary-Wing Aircraft Project Office and seen by The Star did not give delivery timelines.

The mission of the office is to procure, field and sustain non-standard rotorcraft for the US Department of Defense, allied countries, or as directed by the Office of the Secretary of Defense in support of Overseas Contingency Operations.

It is the Department of Defense’s focal point for non-standard rotary-wing aircraft.

Kenya Army has a limited number of helicopters; most of the country’s rotary-winged-lift capabilities are fielded by the Kenya Air Force based in Eastleigh.

Top military officials including Kenya Defence Forces spokesman David Obonyo could not be reached for comment.
The government does not give details of military operations for national security reasons.

But sources in the military said the helicopters are destined for Somalia, where KDF soldiers are fighting al Shabaab militants under the African Union peacekeeping mission.

The troops need aerial firepower to combat the militants who continue to wage several attacks in Somalia and Kenya.

JWAF is an intelligence resource that specialises on country-by-country assessments of national airborne capabilities.

Kenya Air Force is the largest and arguably most professional air arm in East Africa, with several dozen MD500 helicopters, mainly in the combat role.

It also has several SA 330 Pumas, half a dozen IAR 330 helicopters, eight Z-9s and several armed Mi-171E helicopters. The Z-9s were delivered from China in 2010 and are the armed versions.