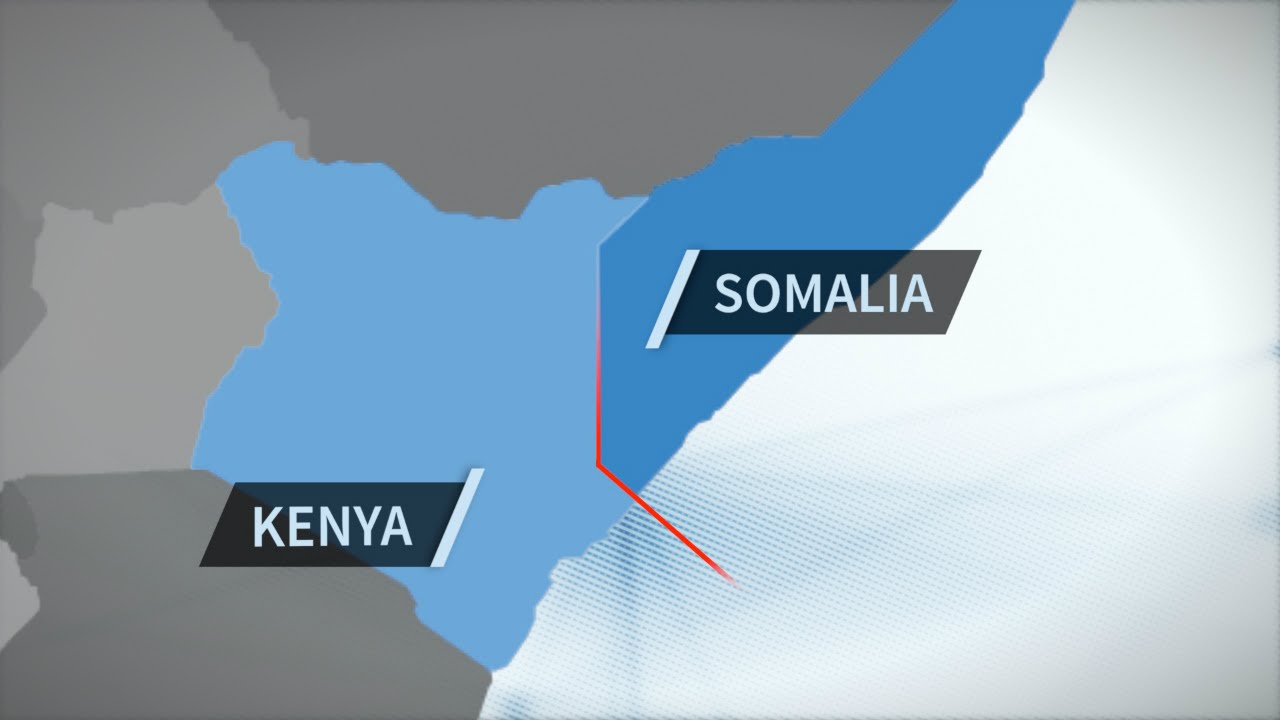 THE HAGUE (HAN) May 27.2016. Public Diplomacy & Regional Security News. The UN’s top court said Thursday it will hold hearings in September into a maritime border dispute between Somalia and Kenya which may decide the fate of potentially lucrative oil and gas reserves.

Kenya will respond to a Somali complaint that Nairobi wrongly claims swathes of seabed that Mogadishu insists are its own during four days of hearings at the International Court of Justice (ICJ) in The Hague from September 19.

Kenya, which has had troops in southern Somalia since 2011, first as an invading force and then as part of an African Union peacekeeping mission, lays claim to a triangle of water stretching for more than 100,000 square kilometres (40,000 square miles) that is also claimed by Mogadishu.

Despite the legal uncertainty, Nairobi has already awarded exploration contracts to international firms.

Somalia, which lies to the north of Kenya, wants the maritime border to continue along the line of the land border, to the southeast.

Kenya however wants the sea border to go in a straight line east, giving it more sea territory.

Somalia, which lodged the case with the ICJ in August 2014, told the court that diplomatic negotiations “have failed to resolve this disagreement,” the tribunal said in a statement Thursday.

Somalia has requested the court “to determine, on the basis of international law, the complete course of the single maritime boundary dividing all the maritime areas appertaining to Somalia and to Kenya in the Indian Ocean, including the continental shelf beyond 200 nautical miles.”

In October Kenya raised “preliminary objections to the jurisdiction of the court and to the admissibility of the application,” the court added.

The court, based in the Dutch city of The Hague, was set up in 1945 to rule on disputes between member states of the United Nations.