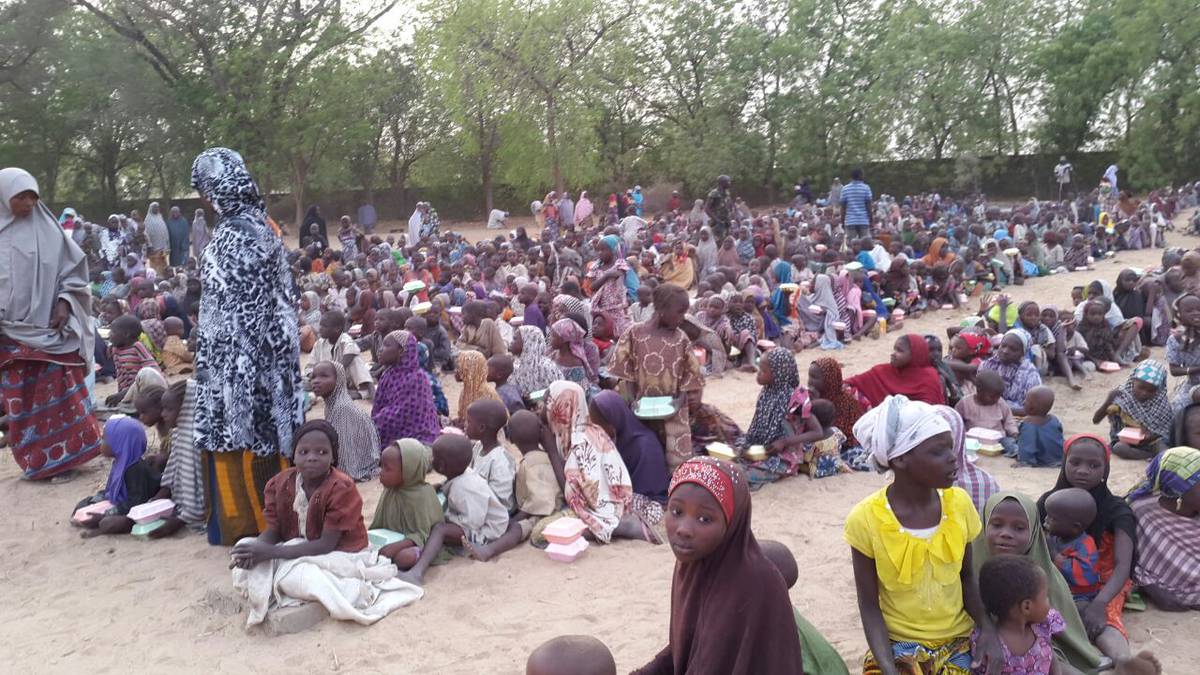 NAIROBI (HAN) June 21.2016. Public Diplomacy & Regional Security News. Conflict in countries like South Sudan and Somalia raised the total number of refugees and internally displaced persons (IDPs) in sub-Saharan Africa to 18.4 million in 2015, according to the UN refugee agency (UNHCR).

“Continuing bitter conflict in South Sudan in 2015, as well as in Central African Republic and Somalia, plus new or continuing mass displacement in or from countries including Nigeria, Burundi, Sudan, DR Congo, Mozambique and elsewhere together produced 18.4 million refugees and IDPs as of year’s end,” UNHCR said.

The report, which was received in Nairobi on Monday, says sub

-Saharan Africa currently hosts some 4.4 million refugees in all — more than any other region in the world.

Five of the world’s top-10 refugee hosting nations were African countries, led by Ethiopia, followed by Kenya, Uganda, the Democratic Republic of the Congo and Chad, UNHCR said.

The report was released as the world is marking World Refugee Day, which falls each year on June 20.

Across the globe, the report says 65.3 million people were displaced as of the end of 2015, compared to 59.5 million just 12 months earlier.

The 65.3 million displaced people include 21.3 million refugees and 40.8 million IDPs.

“More people are being displaced by war and persecution and that’s worrying in itself, but the factors that endanger refugees are multiplying too,” said UN High Commissioner for Refugees, Filippo Grandi.

“At sea, a frightening number of refugees and migrants are dying each year; on land, people fleeing war are finding their way blocked by closed borders. Politics is gravitating against asylum in some countries,” Grandi said.

The report says children constituted 51 per cent of the world’s refugees in 2015. Worryingly, many were separated from their parents or travelling alone.

The report says three countries — Syria, Afghanistan and Somalia — produce half of the world’s 21 million refugees.

Forced displacement has been on the rise since at least the mid-1990s in most regions, but over the past five years the rate of climb has increased.

According to UNHCR, situations that cause large refugee outflows are lasting longer such as conflict in Somalia and Afghanistan.