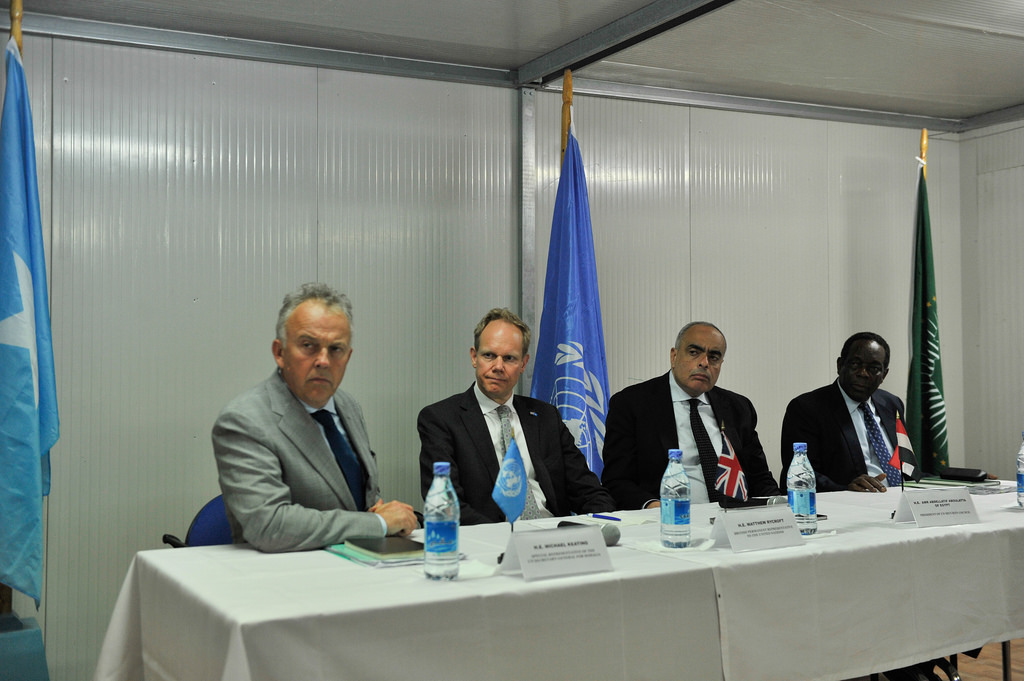 The troubled Horn of African country, which was supposed to hold national elections this year, has instead scheduled a limited franchise election in which ordinary citizens do not participate.

The UN-sponsored election team recently announced a delayed presidential vote on October 30, following parliamentary elections from September 24 to October 10. The votes had been scheduled to take place in August.

In an unanimously approved statement, the UN Security Council stressed the importance of Somalia preserving the momentum seen in political and security progress since 2012, when the last polls were held.

“The Security Council regrets the delay to the original timeline, and calls on all Somali stakeholders to work constructively to implement the revised calendar without further delay,” the statement said.

It added that the Council “underscores the need to maintain the momentum toward democratic governance, with an inclusive, transparent and credible electoral process in 2016 as a stepping stone to universal suffrage elections in 2020.”

The 15-nation council welcomed the government’s decision to allow representation of minority clans in the electoral process.

And it noted the commitment to reserve 80 per cent of the seats in the upper and lower chambers of parliament for women.

Clan elders will select parliamentarians, while each of Somalia’s federal states will choose representatives to a new upper house. The two houses of parliament will then vote for a president.

The current president, Hassan Sheikh Mohamud, has begun campaigning for a second term.

The election will not be the one-person, one-vote process that is promised in Somalia’s constitution. But it is viewed as paving the way for that, and much more inclusive than the 2012 vote, when only 135 clan chiefs participated.

Somalia sank into a devastating civil war in 1991 when warlords ousted president Mohamed Siad Barre, plunging the country into years of chaos.

The security situation remains troubled, largely due to the Al Shabaab, radical Islamists linked to Al-Qaeda who are fighting to overthrow the government.

Britain’s ambassador to the UN, Matthew Rycroft, who presented the declaration, said that “it is important that the Security Council remain united on this issue.”

“We are disappointed that the elections have been delayed by a couple of months,” he said.