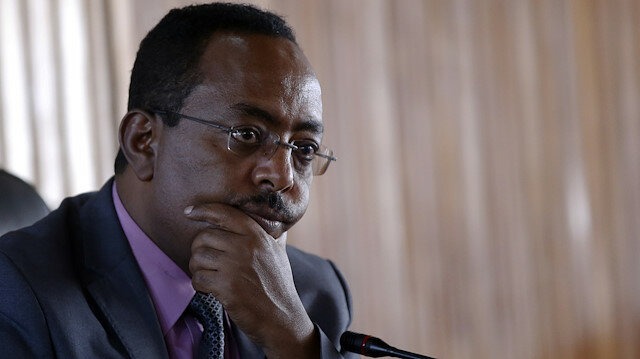 The UN on Saturday apologized to Ethiopia for a widely reported incident where its staffers breached security checkpoints in the Tigray region.

Last Sunday, the convoy of UN staffers were shot at and detained at Shire town in the Tigray region. They were later released by Ethiopian security forces.

Addressing a press conference on Tuesday, Head of the Emergency Task Force for Tigray, Redwan Hussein said the UN staffers had “indulged themselves in some sort of adventure”.

According to him, they were shot at as they broke through two checkpoints and were about to breach the third one.

The UN Resident Coordinator for Humanitarian Affairs Catherine Sozy apologized for the behavior of the UN staffers, the state-owned Ethiopian News Agency reported citing a statement by Ethiopia’s Ministry of Peace.

On Nov. 4, Ethiopia launched a law enforcement operation in the country’s northernmost region of Tigray, after the now outlawed Tigray People’s Liberation Front stormed the Northern Command of the Ethiopian Defense Forces.

An intense military confrontation ensued between the Ethiopian army and fighters loyal to the TPLF forcing 50,000 people to take refuge in neighboring Sudan.

On Nov. 28 Prime Minister Abiy Ahmed declared the military operation was over following the fall of the regional capital, Mekele, to the federal army.