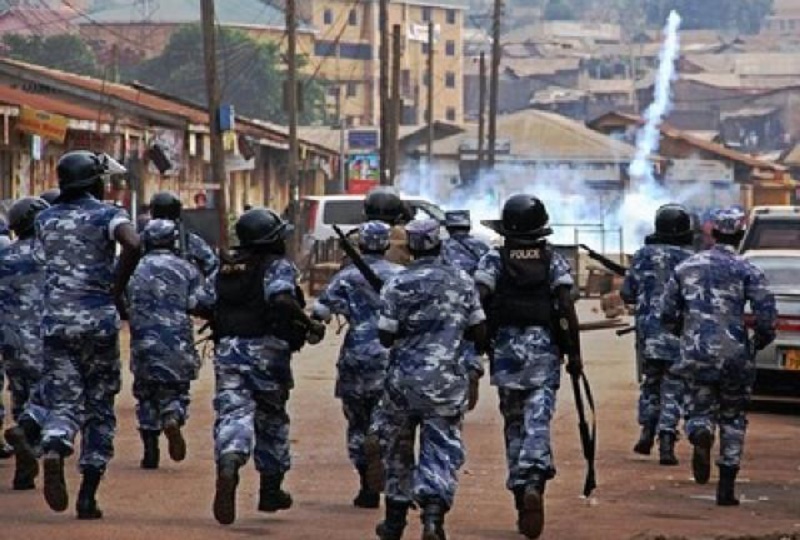 More than 10,000 officers of the Field Force Unit (FFU), who have been at the forefront of quelling riots and conducting patrols in the city, will be affected. Daily monitor reports

Gen Kayihura said the FFU will be re-equipped to deal with military-like threats and armed violence, especially in the countryside. This according to the Daily Monitor