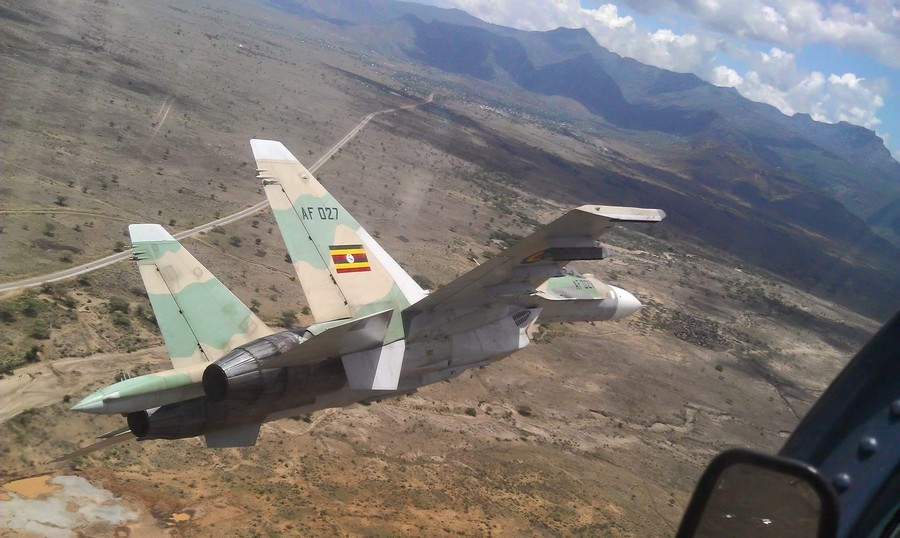 KAMPALA (HAN) August 29.2016. Public Diplomacy & Regional Security News. The Ugandan Ministry of Defence has lost more than 2.4 billion Ugandan shillings (around 711,528 US dollars) over the last 11 years through a suspected “ghost” Russian pilot on its payroll reports The Monitor.

This information is part of a report released by a team appointed by the Chief Defence Forces to investigate the matter, triggered by “consistent reports pertaining to gross mismanagement of resources in the air force”.

According to the report several military officers and civilian employees attached to the Ministry conniving and negligent.

“While the contract is in the names of Valerie Ketrisk, a Russian national and male pilot Instructor, salaries and gratuities are paid to Keti Valerie SK,” the investigators wrote in their report, a copy of which Sunday Monitor has seen