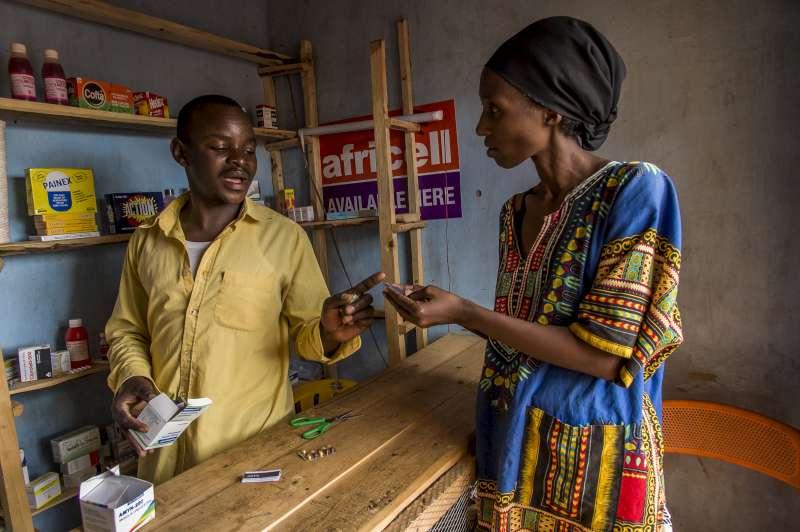 By early December, Uganda had become home to almost 511,000 refugees and asylum-seekers, the highest number ever in the country’s history. More than 100,000 have so far arrived in 2015, making Uganda the third-largest refugee-hosting country in Africa, after Ethiopia (736,000) and Kenya (594,000).

Uganda is widely recognized as having progressive and forward-thinking refugee and asylum policies. Upon receiving refugee status, refugees are provided with small areas of land in villages integrated within the local host community; a pioneering approach that enhances social cohesion and allows both refugees and host communities to live together peacefully. Refugees have access to the same services as Ugandan nationals, have the right to work and to establish their own businesses. They enjoy freedom of movement and are given land for agricultural use, reducing dependency on humanitarian aid.

The government has also included refugee management and protection within its own domestic planning in the National Development Plan (NDP II), through the [refugee] Settlement Transformative Agenda. This approach means Uganda has created a fertile environment for including long-term development planning into the humanitarian response for refugees and their host communities.

More than 17,000 Burundians refugees have arrived in Uganda this year, among them Larson, aged 29. He recently set up a pharmacy at the Nakivale refugee settlement and is currently trying to rebuild a life for his wife and two children. “People always used to say that Uganda takes good care of its refugees,” said Larson. “It’s true. I like it here. It is peaceful. Maybe with time I could one day go back to Burundi but for now I’m focused on rebuilding things here.”

UNHCR Representative to Uganda Neimah Warsame praised Uganda for its ‘outstanding generosity and hospitality’ shown towards refugees and asylum-seekers, and called on all partners involved in the refugee response to work together to develop an innovative approach to refugee protection that goes beyond emergency assistance towards providing long-term development. Source: unhcr