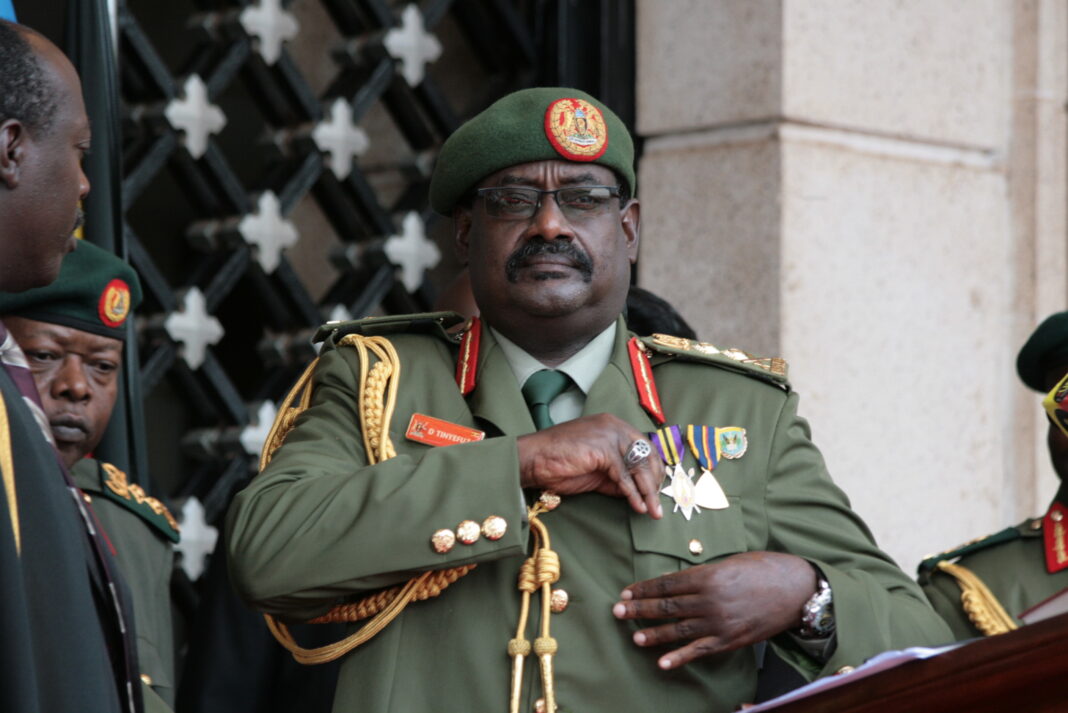 Kampala (HAN) June 17, 2015 – Public Diplomacy and Regional Safety and Security News – Museveni is making sure of electoral victory in 2016, but more and more rivals and defectors are chipping away at his support.

Speaking on YouTube on 15 June (Watch it), John Patrick Amama Mbabazi declared his intention to secure the governing National.

Many suspect that when, inevitably, Museveni defeats him for the nomination, he will launch an independent campaign and try to split the NRM by calling on his loyalists in its top ranks and in the security forces to join him.

Former Prime Minister John Patrick Amama Mbabazi has cautioned the ruling National Resistance Movement party against discriminating against his supporters during the ongoing party registration exercise. Mbabazi was speaking as he hosted 34 NRM district councilors and party leaders from kibaale district who paid him a courtesy call at his kololo residence to declare their support for his presidential bid.