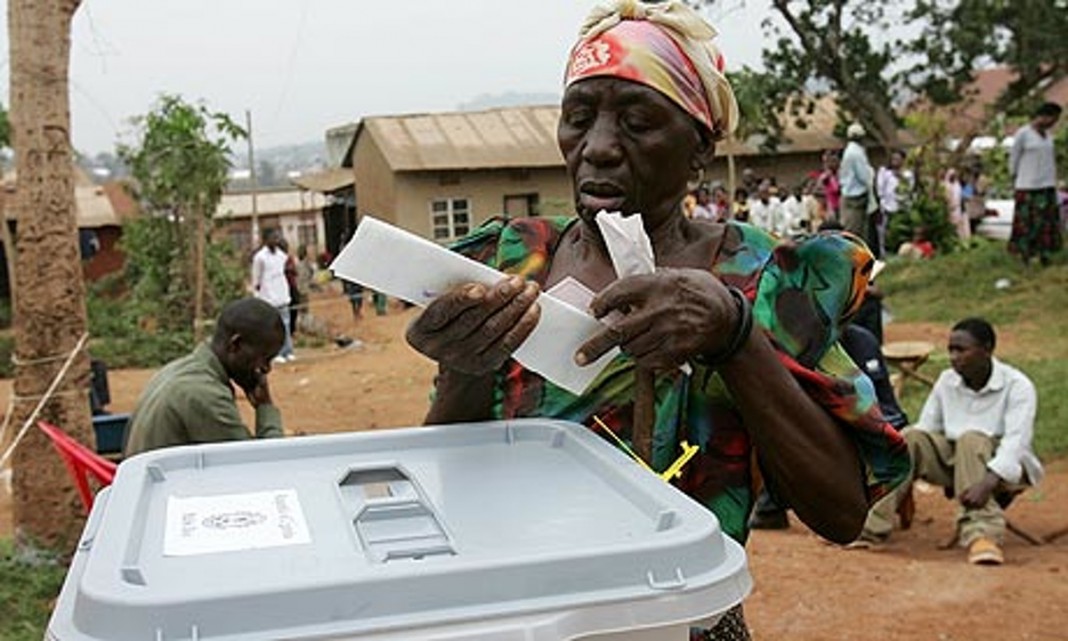 According to State-owned New Vision newspaper, 17 ministers and junior ministers have lost their seats.

With results from nearly half of all polling stations now in, the Electoral Commission has announced that President Yoweri Museveni is still in the lead.