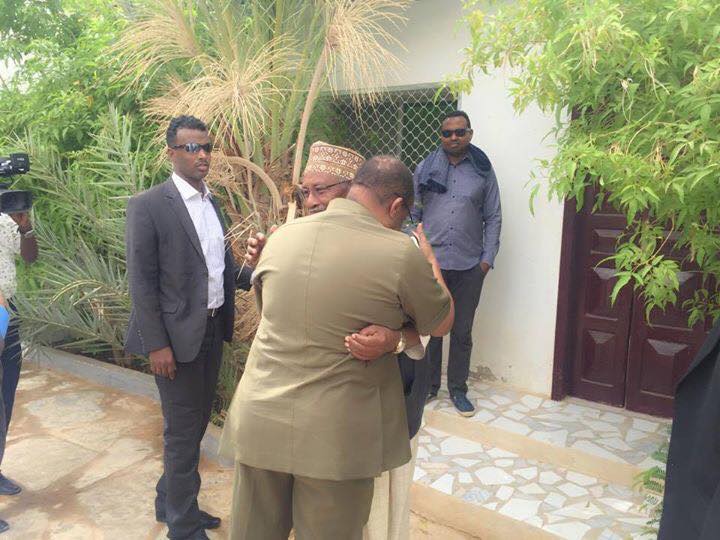 Kampala (HAN) August 1, 2015 – Public Diplomacy and Regional weekly Security update. Attack prompts security reshuffle: A presumed attempt on foreign diplomats’ life is being put to good use by intriguers in the ruling elite the attack on hotels around Aden Abdulle International Airport in Mogadishu’s seaside residence has resulted in the dismissal of security officers judged responsible for compromising the safety of the Aden Abdulle International Airport in Mogadishu’s seaside zones.
Evacuation Of Foreigners From Hotels In Mogadishu: This week, there was an alarm of terror attacks in the hotels around Aden Abdulle International Airport in Mogadishu, and all the foreigners residing in those hotels have been immediately evacuated to the biggest AMISOM headquarters in the city.

Despite having been recognized the hotels around the airport to have tight security there was immediate evacuation.“I saw foreigners been packed in armored cars and taken to the AU base compound which is not far the hotel which I work, and the reason of the evacuation was that we received an alarm of terror attack” says a security guard of one of the hotels who does not want his name to be disclosed.

The hotels are not far from Jazeera Hotel which came under attack on the 26th of this month and claimed the lives of almost 20 people. Mogadishu has recently been facing waves of hotel attacks which the Somali militant group Al-Shabaab has claimed responsibility for. It is not clear when the evacuated occupants of these hotels will be returned or if they have abandoned the hotels for for good.
Meanwhile: Somali leaders said “We never promised ‘one person, one vote'”

“Any term extension beyond the designated mandate will be unacceptable,” Nicholas Kay, the U.N.’s special representative to Somalia, said in Mogadishu.

“We are not arguing everything is 100 percent correct. We are not claiming perfection,” Mohamud said in the interview with Voice of America. “We are arguing that there’s progress on the political, economic and security fronts. But convincing the people about this will depend on a transfer of power to the next government without conflict, disturbance, friction or chaos. That is a duty on our shoulders.”

The country’s ruling party has denied recent accusations that failing to hold popular elections would work against the government’s stated goal of opening the country to greater freedoms, and said continuing rampant violence has kept the country unprepared for elections. While the conflict-ridden nation will not hold general elections, it was likely to find an alternative to a general election, such as holding a vote for regional leaders, Reuters reported.

“We never promised ‘one person, one vote’ and to make a ballot box available in every meter of the country,” Mohamud told Voice Of America. “We promised a better process than the one that brought us to power-  an easier and more dignified process.”

Update on Operation Jubba Corridor:  The southern Somalia major towns and villages such as Taraka, Jungal, Duraned, Eel-elaan, Habakhaluul, Meyon, Magalay, Duraned and the major town of Bardhere in the Gedo region have been recovered from the Al-Shabaab.