Home Ethiopia U.S. Embassy is Deeply Concerned with the Extensive Violence Across Ethiopia 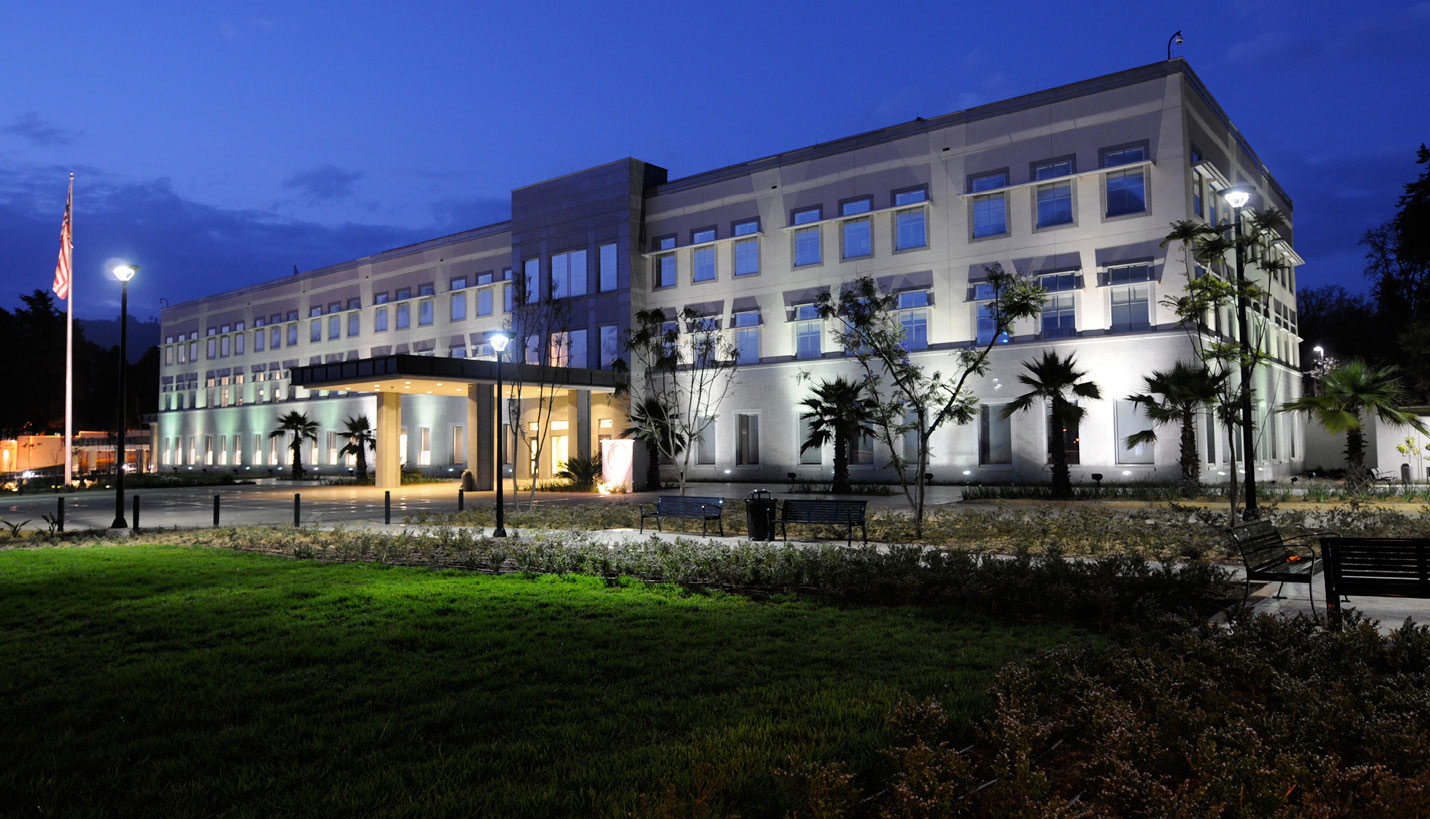 Addis Ababa (HAN) Statement by the U.S. Embassy The U.S. Embassy is deeply concerned with the extensive violence that occurred during protests across Ethiopia this weekend in the Oromia and Amhara regions. We have noted reports that protestors and security officials have been injured or killed, although confirmed numbers are not available.

The U.S. Embassy expresses its deep condolences to those who suffered as a result of the violence and regrets the damage to livelihoods, economic development, and the social fabric that such violence brings.  We recognize that many of the demonstrations took place without authorization, and urge all parties to support those who are seeking constructive dialog and peaceful solutions.  We reaffirm our call to respect the constitutionally enshrined rights of all citizens, including those with opposition views, to gather peacefully, and to express their opinions.