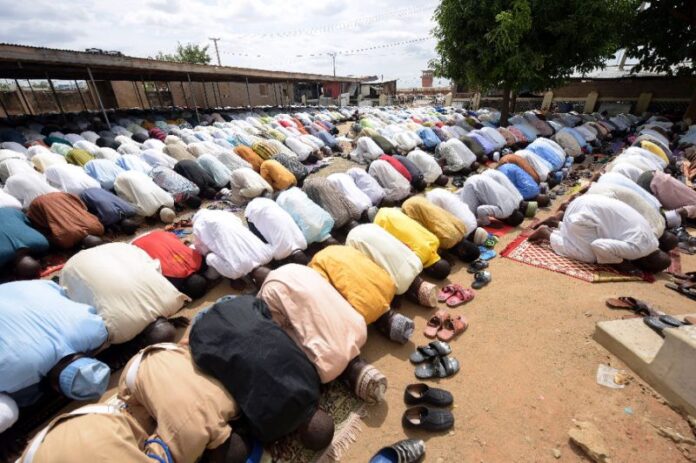 MOGADISHU (HAN) April 4. 2016. Public Diplomacy & Regional Security News. BY: Abdi Sheikh & Feisal Omar. Two people were killed and 15 others wounded when an explosion ripped through a mosque in the central Somalia region of Hiiraan during evening prayers on Thursday, police said.

Local residents and police said it was unlikely that militants would target a mosque and thought the blast in the central town of Beledweyne was probably an accident.

“We believe it was grenade that was accidentally dropped by those who were praying,” a senior police officer, who gave his name only as Ibrahim, told Reuters from a police station near the scene.

Six people, including two Turkish nationals, were gunned down in the capital Mogadishu on Wednesday and a suicide bomber blew up an official in the semi-autonomous region of Puntland earlier on Thursday.

Beledweyne residents shared the view that the mosque blast was likely an accident.

“The mosque was not attacked but it was an accident. We have not seen mosques being attacked. If it was deliberate, all could be killed easily. There was no gunfire,” said Ahmed Nur, a local elder.

Neither Somalia’s al Shabaab militants nor any other group has claimed responsibility for the blast.