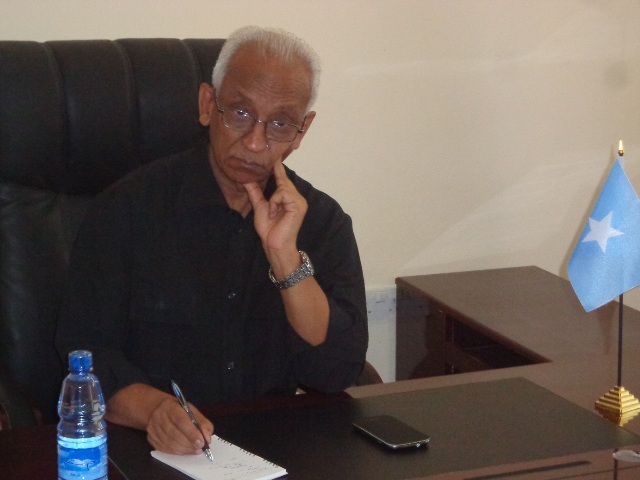 MOGADISHU (HAN) June 26.2016. Public Diplomacy & Regional Security News. Tributes have been paid to a Somali minister who was among those killed in an attack by the Islamist group al-Shabab on a popular hotel in Mogadishu.

Militants detonated a car bomb outside the Naso-Hablod hotel, before storming it and taking hostages on Saturday.

The UN envoy in Somalia described Environment Minister Buri Mohamed Hamza as “passionate advocate”. He was among at least 15 people killed at the hotel.

Al-Shabab launches frequent attacks in a bid to oust the UN-backed government.

It is not clear how the minister died.

But witnesses said the militants shot randomly at guests in the hotel, often used by politicians and tourists.

A gun battle then erupted between Somali forces and the attackers.

“The death of minister Hamza is very saddening. He was a passionate advocate for Somalia’s natural environment and was fighting against its degradation,” he said.

Among the dead were also some of the attackers, security guards and civilians, including women who were working outside the hotel, officials said.

Police said at least four men were involved in the assault.

The al-Qaeda-linked group was driven from Mogadishu in 2011 but still remains a threat and frequently carries out attacks in the city.

The government, with the help of African Union forces, is fighting al-Shabab militants in several parts of the country.