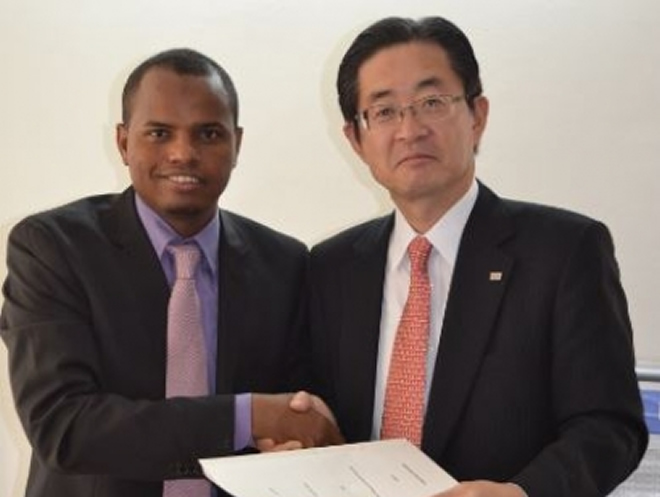 The agreement between the Tokyo-based company and the Office Djiboutien de Developpement de l’Energie Geothermique or ODDEG calls for Toshiba to help the agency draft guidelines for plant operation and management and for developing and supplying generation systems.

As the initiative goes forward, Toshiba will also be responsible for hiring and training plant workers.

Djibouti, which currently relies on thermal power plants at home and hydro electricity from Ethiopia, has plans for about 50 MW of geothermal power projects, according to a statement from Toshiba.

ODDEG was established in 2014. It reports directly to Presidency of Djibouti and is responsible for the long-term development of Djibouti’s geothermal resources, under the country’s plans to promote renewable resources as the basis for a sustainable green economy.