He called on donors to provide funding to create jobs and build infrastructure in Somalia to allow refugees in the Dabaab camp who wish to return home to nine areas regarded as safe by the U.N. to do so.

“The places of origin of many of the refugees in Dadaab are still very insecure,” the U.N. High Commissioner for Refugees, Filippo Grandi, told a news conference in Nairobi on Monday.

“I think everybody understands that we need to be gradual in respect of those who come from those areas.” 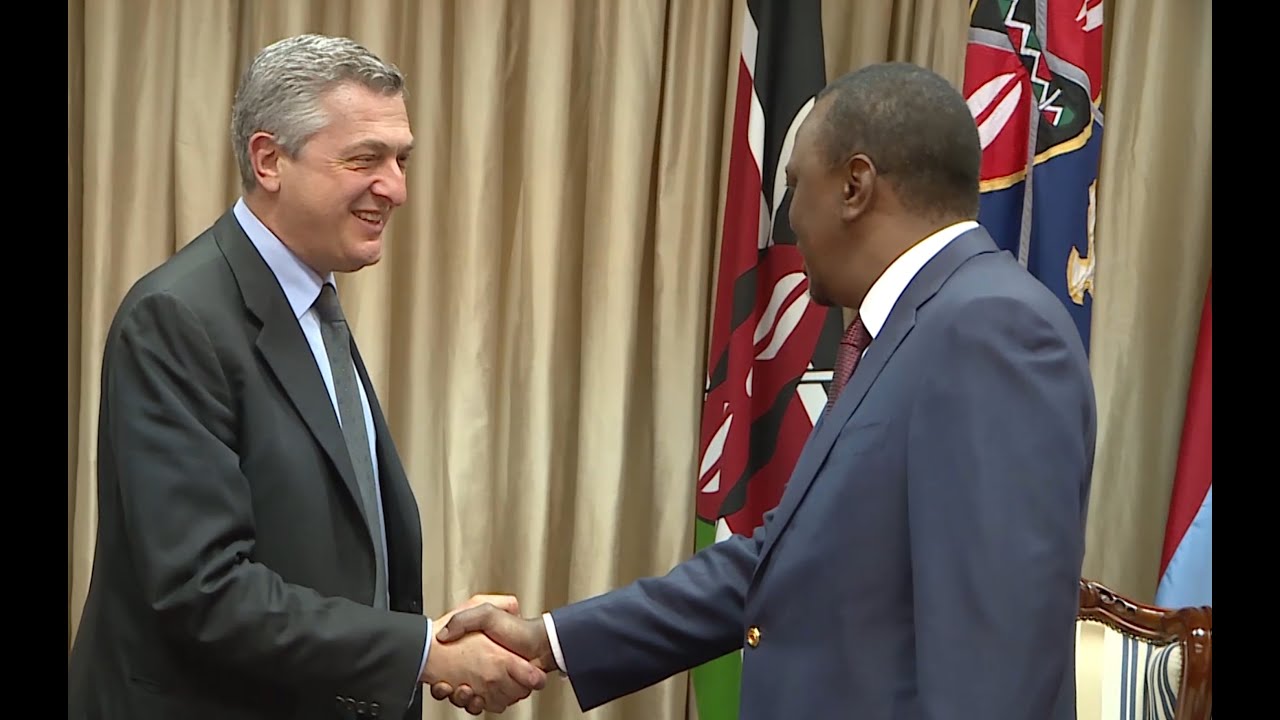 Kenya announced in May that it planned to close Dadaab camp in the east of the country, home to 350,000 mainly Somali refugees, due to fears the sprawling complex had been infiltrated by militants.

The east African nation has been hit by a series of attacks by the al Qaeda-linked al Shabaab militant group, including on a Nairobi shopping mall and a university in the northeast.

Grandi said he will meet with the Kenyan and Somali governments in Nairobi later in June, after lobbying donors to step up investment to improve conditions in Somalia.

“President Kenyatta is quite determined to get through this in a relatively short period of time,” he said. “I told the president that in order to mobilise these resources, we need a little bit more (time).”

Only 14,000 Somalis have voluntarily returned home since December 2014, Grandi said, and another 8,000 are on a waiting list to do so.

The U.N. provides returnees with transport and basic household items, as well as three months food rations, which Grandi said he hopes to increase to six or 12 months supplies.

Returnees that Grandi met in Somalia also asked for schools, health centres and help reconstructing their homes, he said.

“We don’t want to help people go back and then they become internally displaced,” said the Italian diplomat who took office in January.

“It is just transferring the problem from one place to another where … it’s even more difficult to help them.”

In October, UNHCR appealed for $500 million to improve conditions for voluntary return to Somalia. It received pledges of $105 million, only $7.5 million of which have been received, spokesman Andreas Needham told the Thomson Reuters Foundation.

“The situation in South Sudan is far too fragile and dangerous for people to go back,” he said.